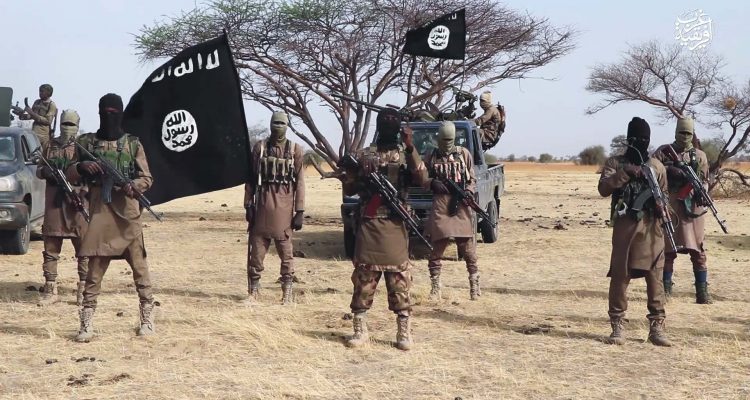 Court documents show that between 2015 & 2016, convicts were allegedly involved in cash transfers of $782,000 to insurgents.

Court documents show that between 2015 and 2016, the convicts were allegedly involved in cash transfers totalling $782,000.00 to Boko Haram.

The act was contrary to Article 29, Clause 3 of UAE’s Federal Anti- Terrorism Law No 7 of 2017. National Security Bureau said investigation of the Nigerians “confirmed their involvement and membership of the Boko Haram”.

They were arrested between April 16 and 17, 2017, and their homes searched according to the search warrant issued by the National Security Prosecution office dated April 16, 2017. Abubakar and Adamu were charged for joining Boko Haram knowingly.

This negates Article 22/2 of UAE’s Federal Anti-Terrorism Law No 7 of 2017 punishable by death or life imprisonment.

Alhassan, Musa, Yusuf and Isa were charged with assisting the sect knowingly.