Home » Celebrities » BBNaija: My Boyfriend Beats Me Till I Bled Nengi 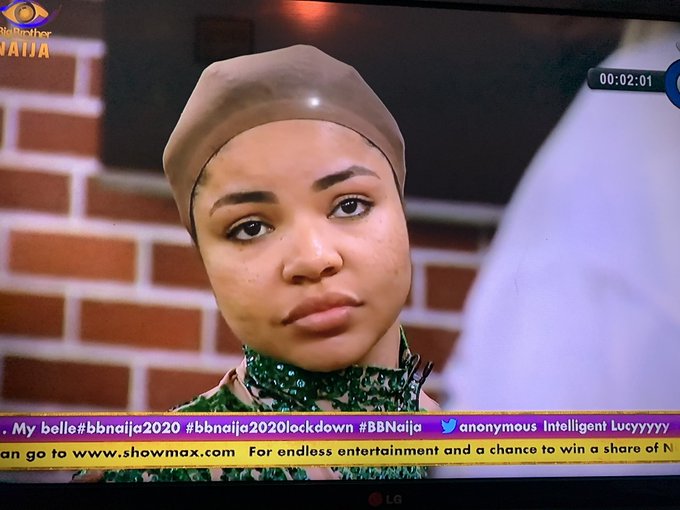 The second runner up of the big brother Naija lockdown 2020 edition, Rebbecca Nengi Hampson has revealed a shocking painful experience she suffered from her ex-boyfriend.

Nengi revealed this while in an interview session with Exclusive.

Nengi told the interviewer she was physically abused by her former boyfriend while she was dating the guy.

She further reveals the ex- lover would flog her till she started bleeding from her nose.

According to the Big brother Naija finalist, she was just nineteen when she was subjected to the physical abuse by her former boyfriend.

Nengi further used the opportunity to campaign against gender-based violence alongside, men who physically abuse women.

The 22-year-old advocate against gender-based violence condemned men who physically assault women over trivial issues that can be settled amicably.

She also promised to use her social media platforms to create awareness to help young ladies and women.