Cojoined twins have survived a 27-hour-long procedure to separate them.

The cute nine-month-old sisters, called Elizabeth and Mary, were attached at the hip but have now been separated seven months later.

The kids’ mother hailed the “amazing” medical experts in Istanbul who meticulously prepared the procedure on 3D models before doing it on the twins.

According to their parents, the girls who came out the womb attached were living in pain which led to them seeking medical help.

Following seven months of planning and a final 27-hour operation to separate the conjoined twins, both girls have been discharged from the hospital in Istanbul.

We were very saddened by the thought of our babies not being able to move around freely and that they were hurting. We were also saddened by the crying of our little girls when they were hungry while my wife tried to breastfeed them one by one, but they were a gift to us and we are dedicated to taking care of them in the best way possible.

I was very very happy, for seeing Elizabeth and Mary being separated and well without not any complications. 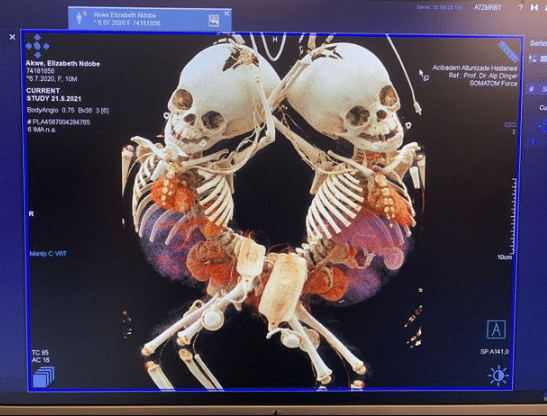 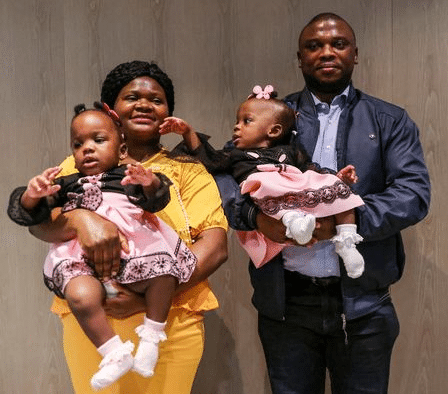