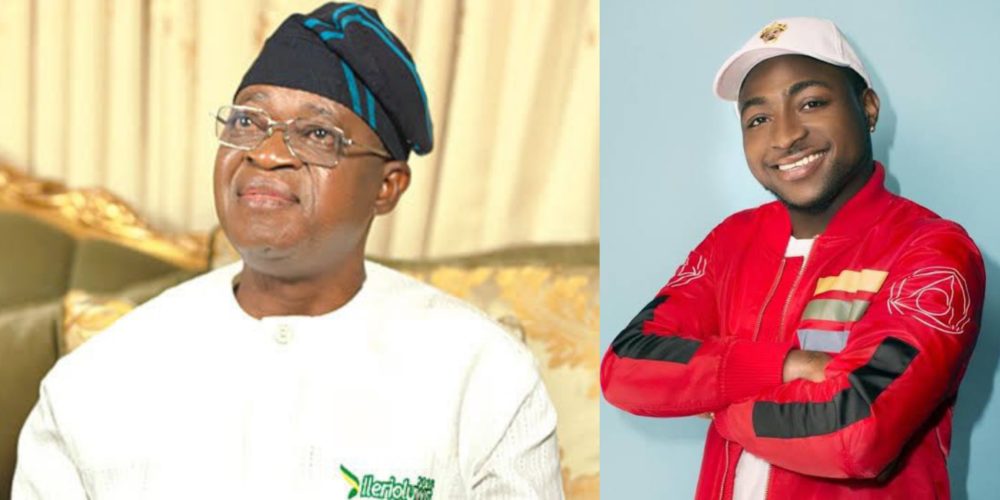 It would be recalled that the governor’s convoy was attacked while he was addressing the #EndSARS protesters in Oshogbo.

Meanwhile, it will be recalled that the singer’s uncle contested in the gubernatorial election in Osun which he lost the election in a keenly contested election.

Davido who took to his social media platform to appeal to the governor to single out the shooter who shot at innocent protesters who attacked his convoy.

I’M BACK !!!! @GBOYEGAOYETOLA U MUST REPORT THAT OFFICER OF YOURS TO THE STATION ASAP!!! #ENDPOLICEBRUTALITY OYETOLA YOU HAVE FAILED THE PEOPLE OF OSUN UNDER YOUR WATCH THUGS ATTACKED PEACEFUL PROTESTERS !!!

THERE IS NO AMOUNT OF INTIMIDATION THAT CAN SUBDUE THE IDEAL WHOSE TIME HAVE RIPE.”