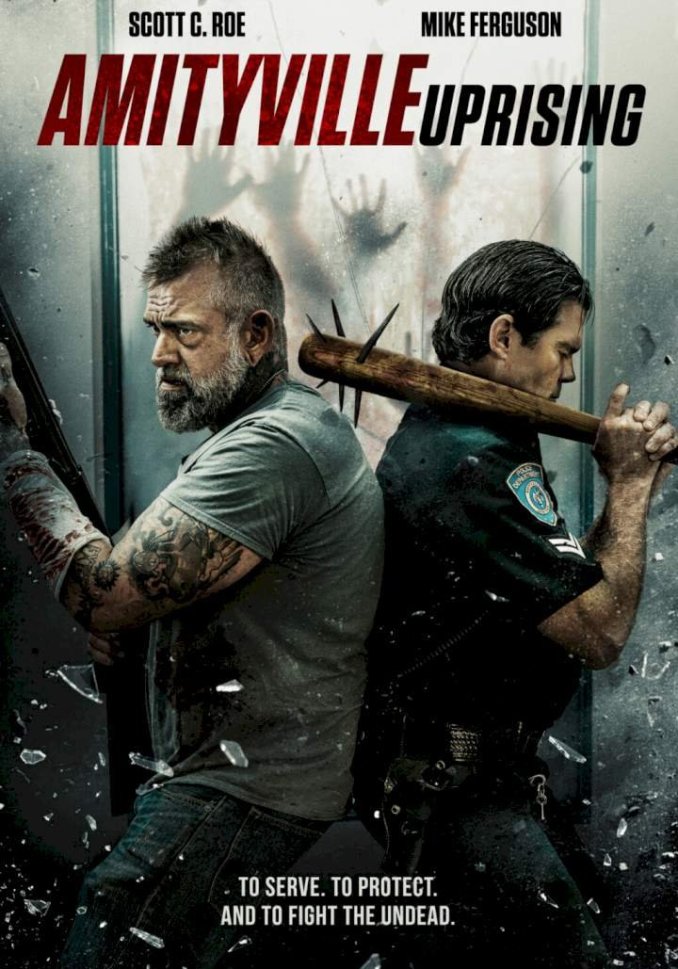 To serve. To protect. And to fight the undead.

A chemical explosion at a military base sets off a terrible tragedy. An explosion erupts in the local police station, releasing a lethal acid rain that destroys the flesh of anyone caught in it, as Sgt.

Dash is attempting to keep order. Worse, it resurrects the dead and attacks the living.

Can Dash and Nina Rossi figure out who is friend and who is foe, defend their comrades, and hold off the onslaught until the cataclysmic cataclysm passes?