Home » Celebrities » #EndSARS: How I Was Shot At By SARS Officers – Ebuka Narrates 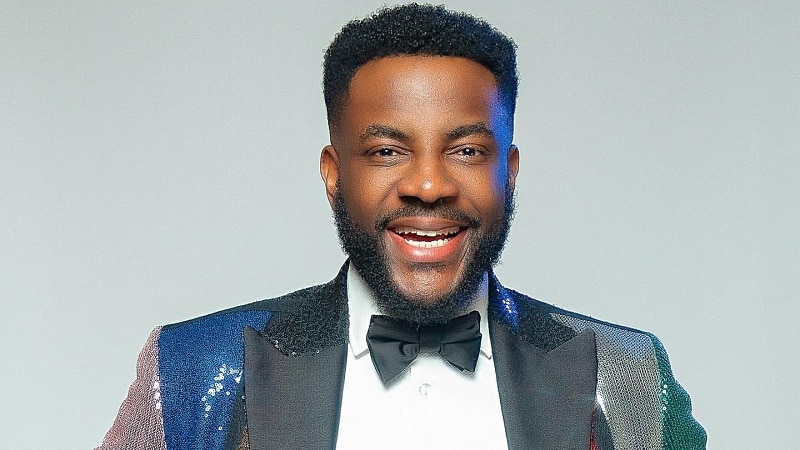 The popular Nigeria media personality and host of the biggest reality television show in Nigeria, BBNaija has finally taken to media to reveal how he was molested by the operatives of the special antirobbery squad.

Ebuka revealed this via his weekly programme “Rubbin Minds” in his opening monologue, he used the platform to reveal the sad and life-threatening experience he faced with the Nigeria defunct SARS operatives.

In his monologue, he revealed, he was with his brother and couple of friends was in the car when the SARS officials double-crossed them and chased them to an ambush. he revealed this occurrence happened in November 2005.

he said it was just six days after he had been called to the Nigeria BAR. Ebuka reveals, this experience still haunts him till date, he opined he escaped death, though one of his friends was hit by a bullet to the shoulder. he further noted, that none of them in the car that day died.

He further reveals a list of innocent protesters that was shot by police officials in recent times.

Watch the video below!