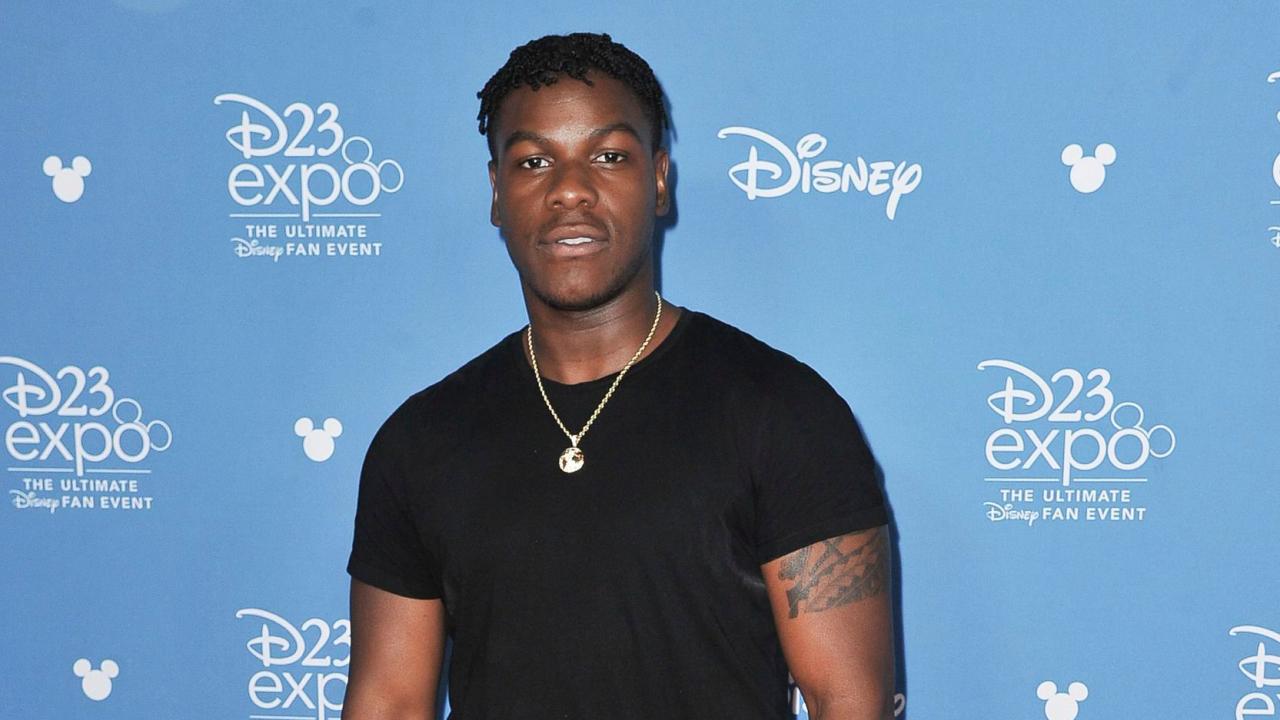 The popular international Hollywood actor, John Boyega has taken to social media to react to the ongoing protest going on in Nigeria in which a good number of Nigerians troop out en masse to frown at the extrajudicial killing of Nigerians by the special antirobbery squad.

John Boyega took to his official twitter platform to voice out and identify with the Nigerians regarding the outcry of Nigerians, he took to Twitter to opine that the Nigerian people deserve better leadership.

He further expresses that Nigeria #EndSARS campaign is a vital issue that all hands must work together.

He further recounted that a reformation was done a few years ago but the story is still the same, he further suggests to the police force to do more than reformation.