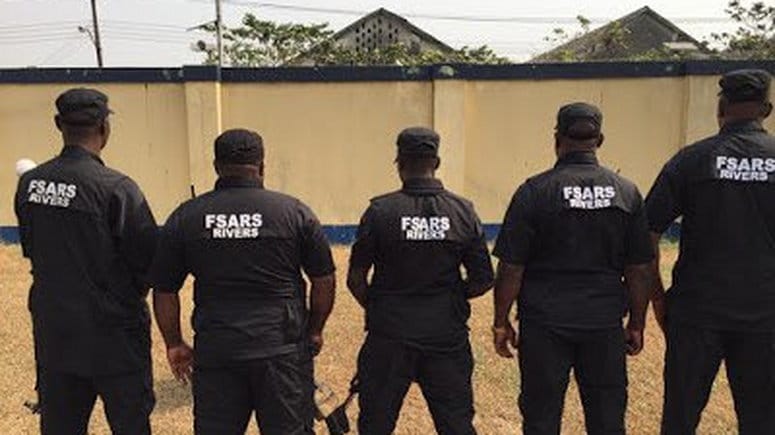 After three years of complaint and a week of univocal protest call for the end of the Special anti-robbery squad, the inspector general of Nigeria police have finally scrapped the body off.

This is after, he had met with the president of the country, Mohammed Buhari in the previous week.

The Nigerian youths came out en masse to voice out their aggression towards the inhumane activities of the police and the extrajudicial killing by the special anti-robbery squad.

These are the five major things to note from the press release issued by the inspector general of the Nigerian police as he dissolves the special anti-robbery squad.

Here are five things to note;

1. The inspector general has dissolved the special antirobbery squad across all thirty-six states of Nigeria with immediate effect

2. All officers and men serving in the units will be redeployed to other police commands formations and units

3. A new policing arrangement for tackling the offences of Armed robbery and other violent crimes will be unveiled to the public soon

4. A citizen’s and strategic stakeholder forum will be launched to provide an avenue for citizens to regularly interface and advise the police authority on issues touching on the general public.

5. To deal with the report of crimes committed against citizens, an investigated team will be constituted which includes civil society and organizations and the culprit will be punished.