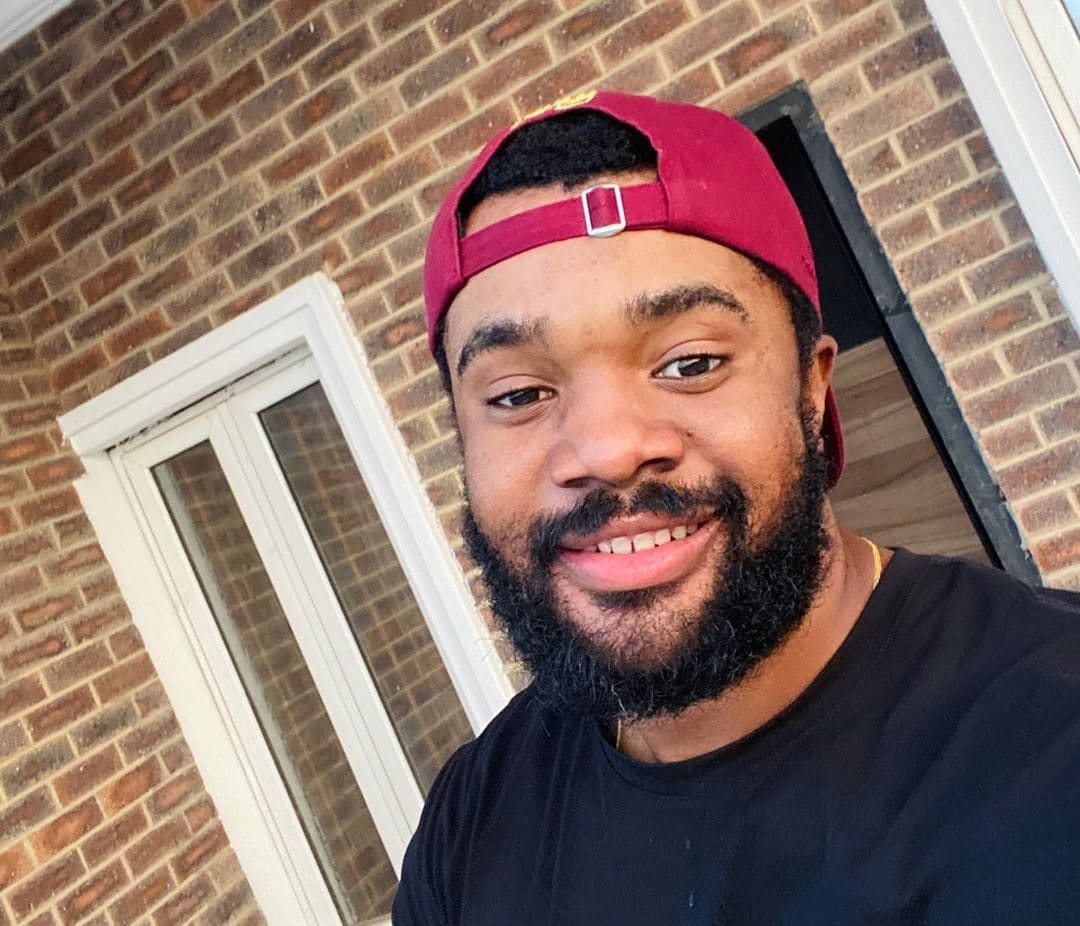 Nollywood actor Williams Uchemba took to his social media page to make some requests to God, noting that His presence is enough for him
Congratulations have poured in for actor Williams Uchemba on his birthday. On Friday, October 22, the actor turned 32, and he came to Instagram to ask for prayers for himself.

The actor also took use of the occasion to make thirteen pleas to God, stating that he is nothing without his creator. Uchemba prayed that God would guide him down the road he had chosen and establish his authority in his life.

According to him, God will not take him anywhere he won’t follow him to, because he would rather be in the remotest of village with God than in the Palace of a king without him. 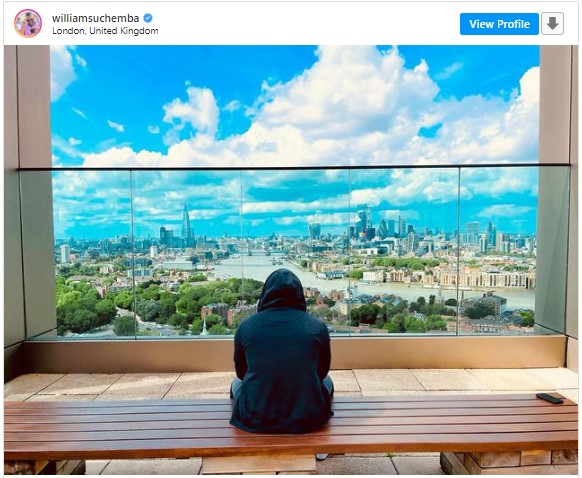