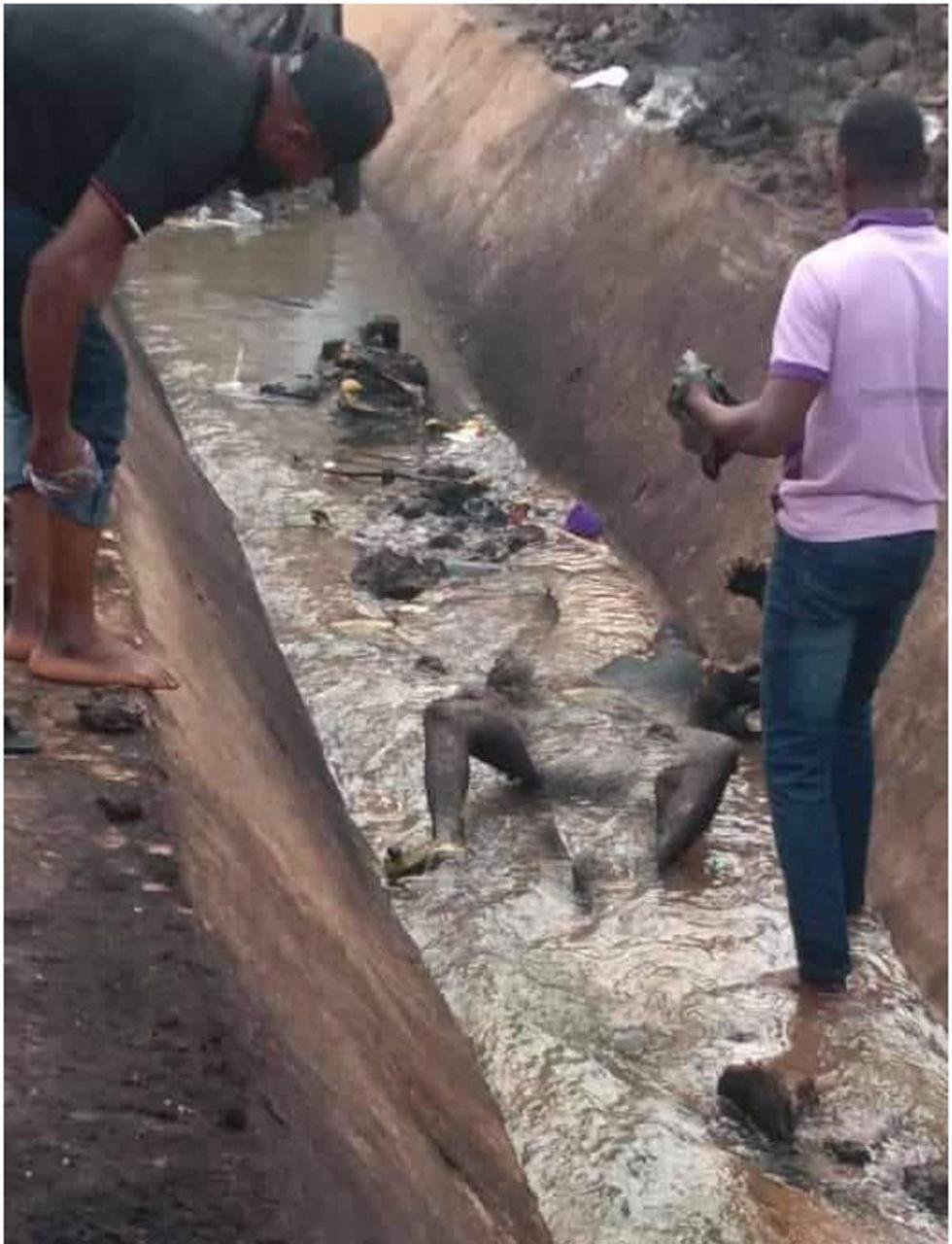 No fewer than 30 persons have been reported dead in the Kogi fire disaster that resulted from the fuel tanker that lost control, rammed into vehicles and exploded around Felele area of Lokoja, Kogi State capital.

Though the Federal Road Safety Corps, FRSC, put the casualties figure at 23, sources said it was more, if those who sustained injuries and later died in the hospital are counted.

Five students of Kogi State Polytechnic, three primary school children, their father and another woman with her two kids, have been confirmed to be among the casualties.

Also killed in the inferno was a businessman identified simply as Pastor Samson, his wife and three children, who until his death was a member of Baptist Church, Felele.

Mr. Samson, a dealer in sewing machines, was on his way to drop his children off at school, as he normally does, when the accident occurred.

Below are images from the scene; 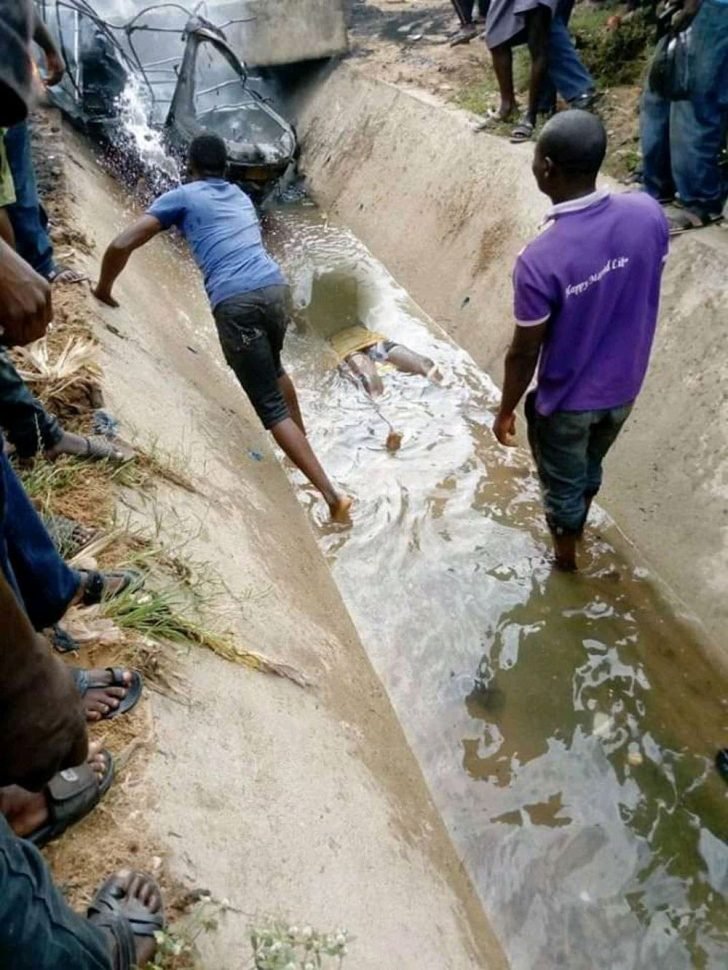 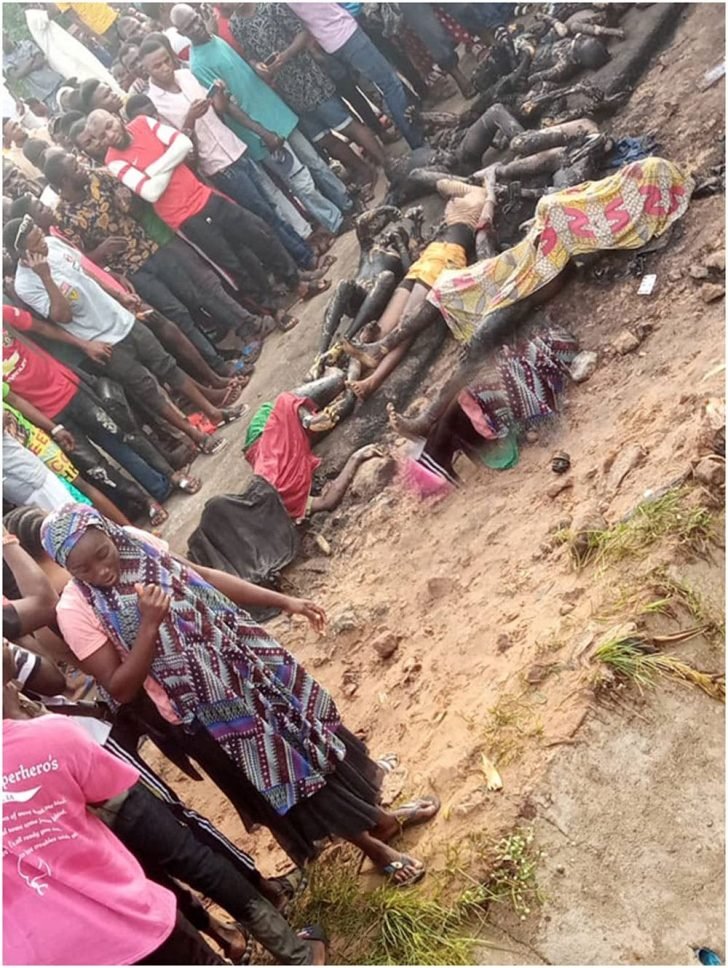 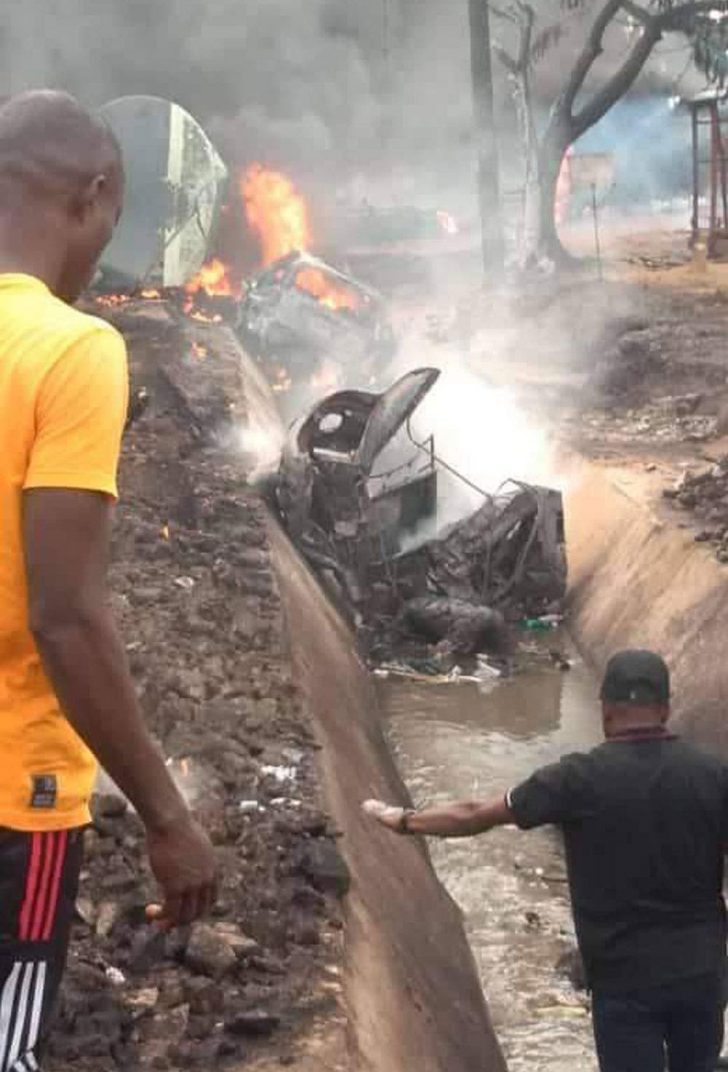 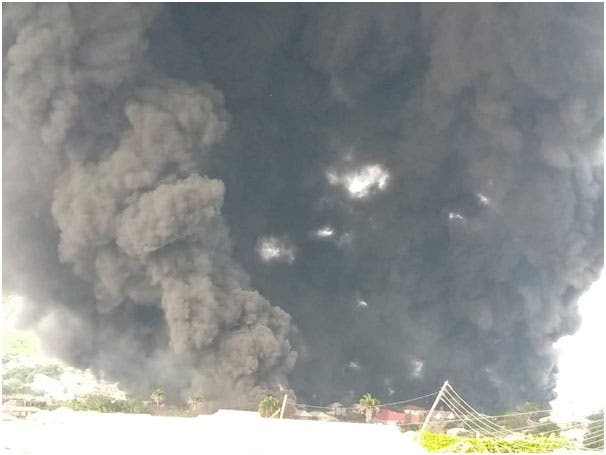 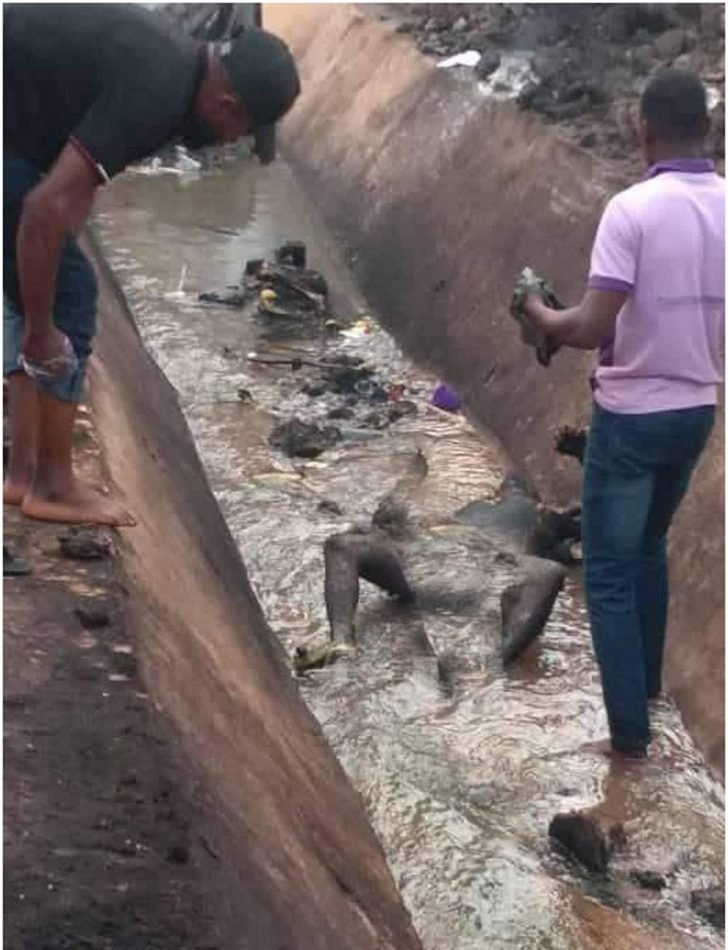