Eedris Abdulkareem, a veteran singer, has replied to charges made by the Attorney General of the Federation, Abubakar Malami, claiming Yoruba nation agitator, Sunday Adeyemo alias Sunday Ighoho, has connections to a convicted Boko Haram supporter.

On Friday, October 22, Abubakar made this claim during a news conference in Abuja.

Responding to the news on his Instagram page this afternoon, Eedris stated that while Kanu, Sowore, and Igboho have all been tied to terrorism, Islamic cleric Sheik Gumi, who has consistently advocated for bandits to be awarded amnesty, has not been related to terrorism. 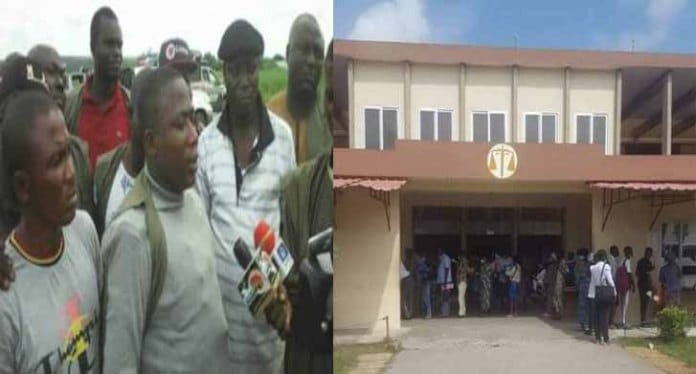 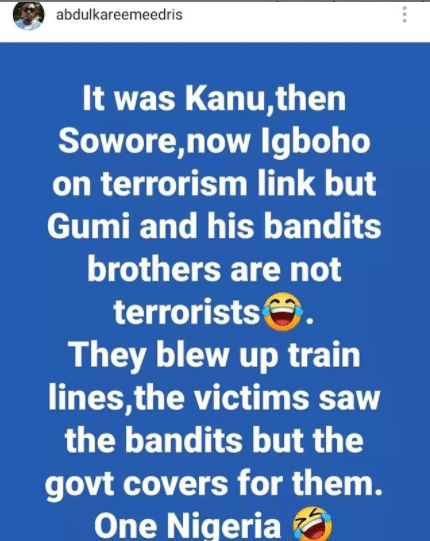