Kizz Daniel has revealed the title of his upcoming EP, which will be his fourth studio record.

He has announced the release date and tracklist for his forthcoming EP. The EP titled ‘Barnabas‘, which will be released on November 19, 2021, is a seven-track project.

Vado, who is known for crafting albums with few or no features, will be joined on the EP by The Cavemen, a talented Nigerian highlife duo, and Kelvyn Colt, a Nigerian-German rapper. 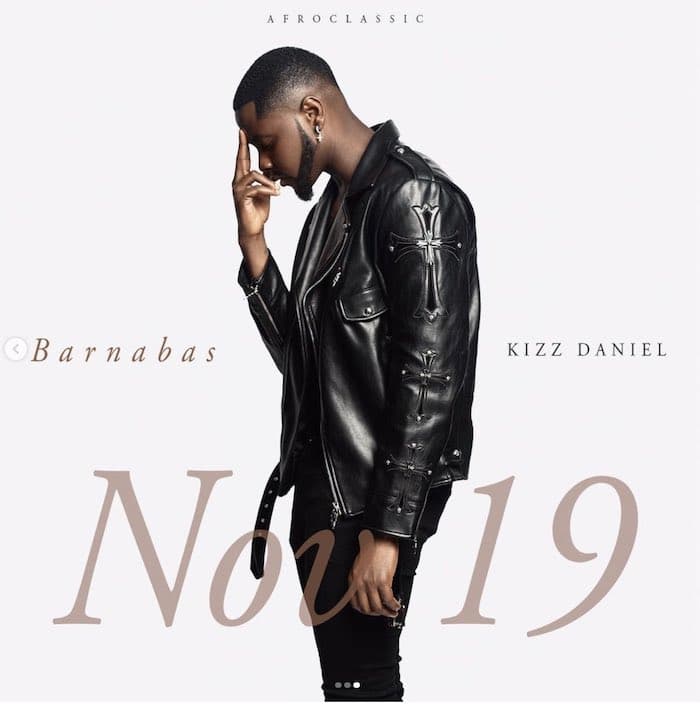 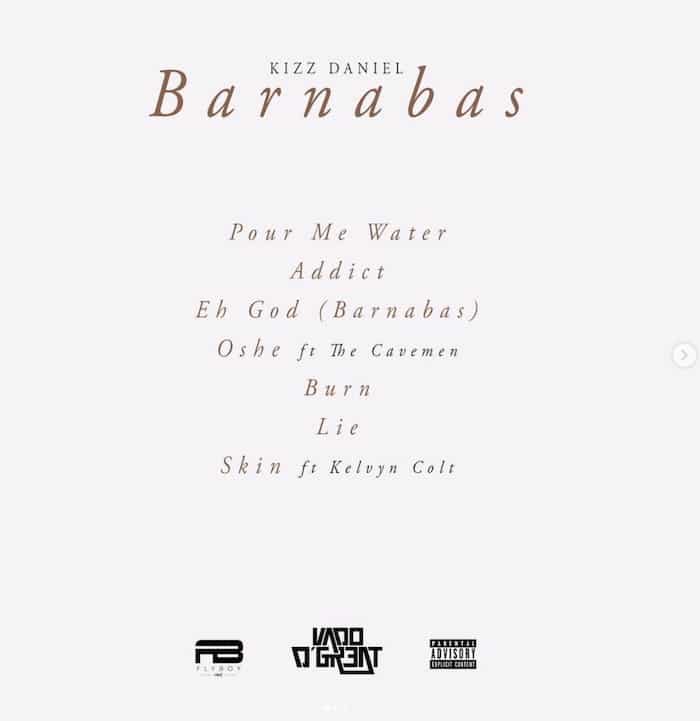