A married woman has been arrested after reportedly stealing her husband’s money.

The woman who is from  Zimbabwe, reportedly stole $1,500 from her husband and ran away with it. She was later caught with her boyfriend at a Lodge 2 days after.

Chitungwiza married woman stole $1,500 from her husband and ran away.The husband went to seek help from Mapositori. She was caught 2 days after while spending the money together with her Boyfriend at Gombe Lodge in Seke, Chitungwiza. 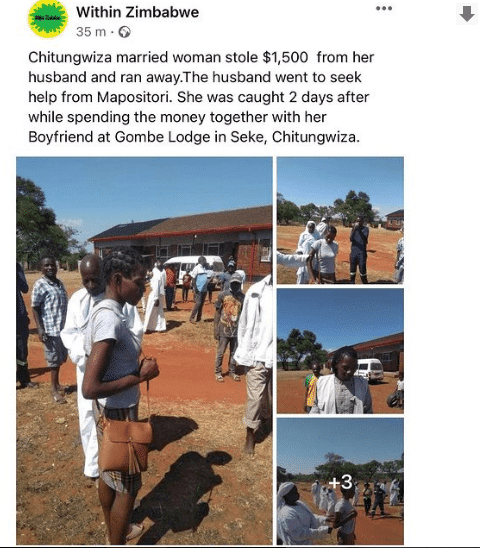 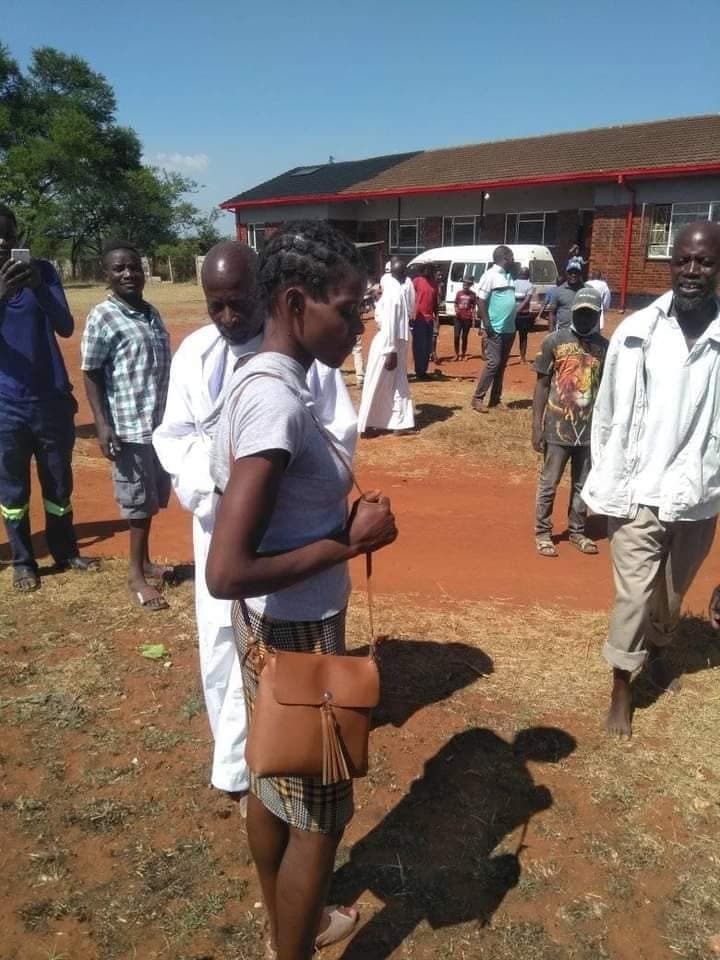 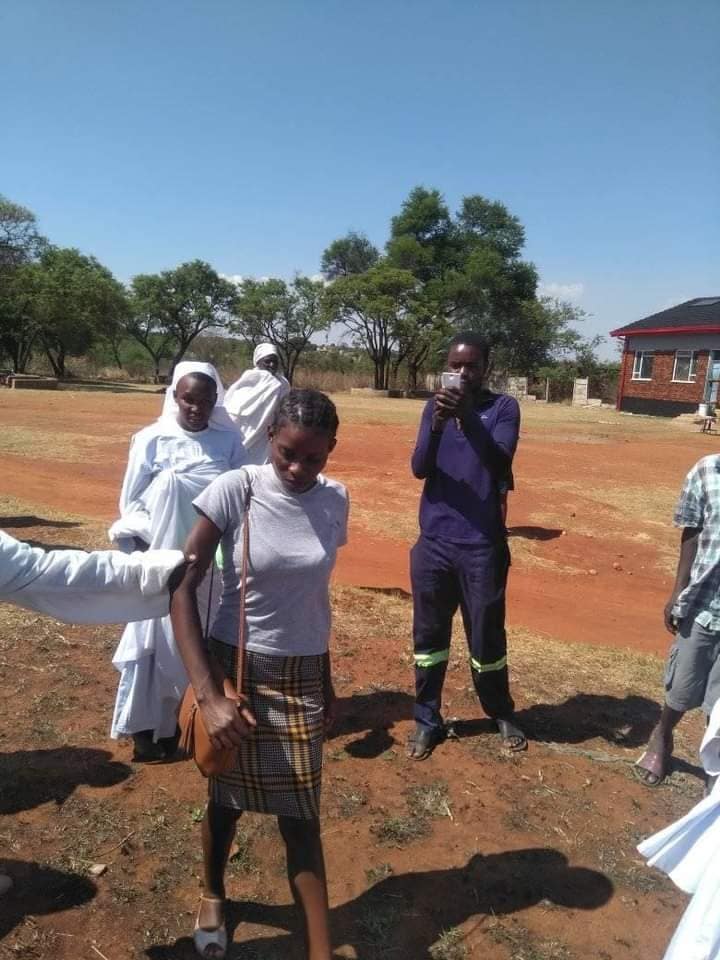