A couple is now in serious trouble after they recorded themselves having sex inside a church in Belgium.

The couple were seen appearing to have “doggy-style” intercourse behind an altar inside Sint-Michielskerk Church in the city of Bree and it caused outrage.

The footage has prompted police investigation.

In the video, a naked woman is seen bending over while the man films her from behind. 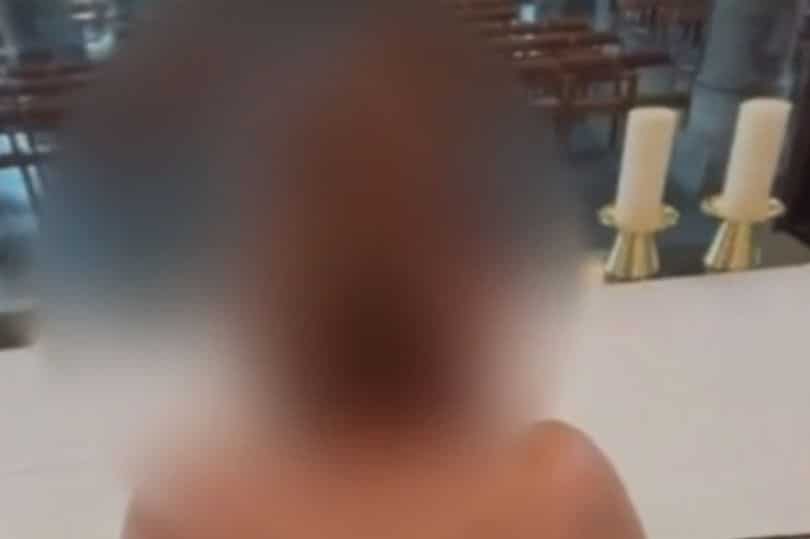 He appears to be filming with one hand while the other can be seen occasionally groping the woman’s waist.

The identity of the couple is still unknown.

When the encounter took place is also currently unclear but people from the church believe it could have happened on October 27.

The church is a publicly accessible building so anyone is able to enter the church. 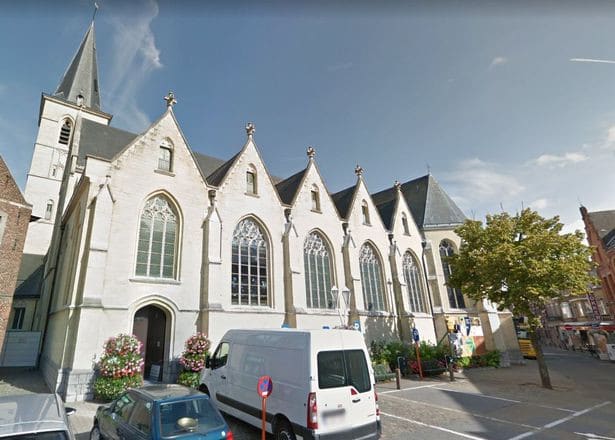