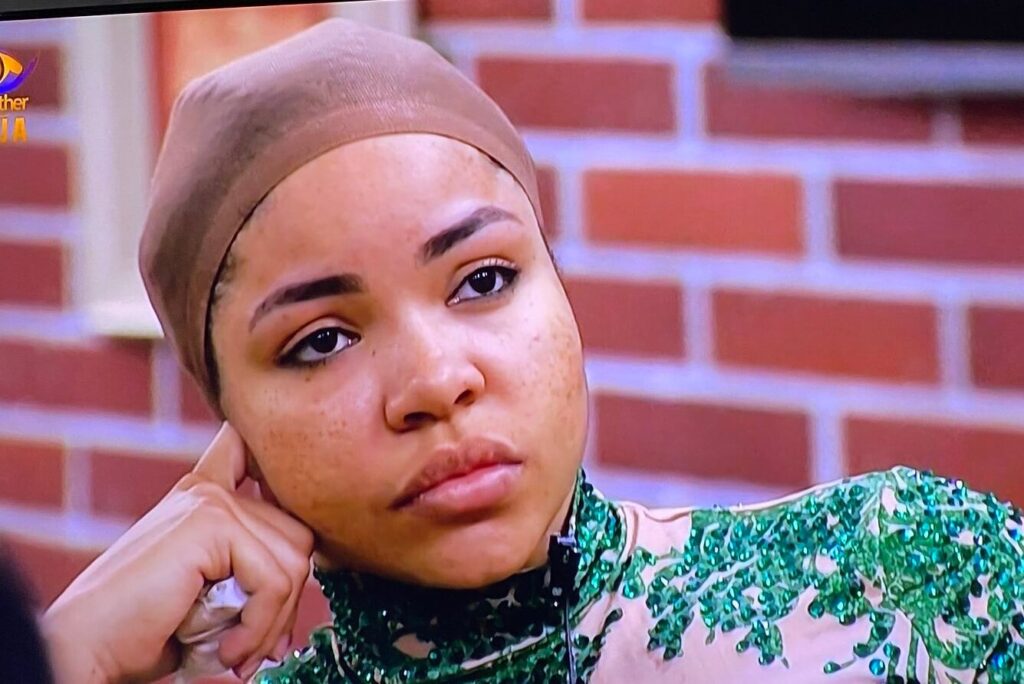 The BBnaija second runner up, Rebbecca Nengi Hampson has opened up regarding how people intrude into her personal life and things.

In a press conference on Tuesday, the big brother Naija finalist has said, she does not need to explain her relationship with ozo to anyone.

Nengi who has been on a media tour since the day the Big brother Naija show ends has always been answering the same question all over and over.

She seems frustrated as people poke into her personal matter too much.

She revealed this in the Patricia bitcoin office. She further revealed that Kiddwaya and her are just friends, she shed more light on their closeness while in the Big Brother House.

It will be recalled that many people accused her of secretly crushing on the billionaire son.

Nengi in her defence stated that , she just liked him as a friend and as per he is a free spirit being which is why they did flow along easily.