“Apocalypto,” a popular American film, is unquestionably one of the most popular action films of its era. Mel Gibson’s film, which was made and released in 2006, was outstanding and well-received by audiences.

It is not without tension and top intrigues; every viewer can attest to the high level of suspense generated by the film. The film’s main act covers the story of Jaguar Paw and his tribe, who were abducted and taken to be sacrificed to their gods by another invading clan.

Rudy Young-Blood played Jaguar Paw; he was 23 years old at the time the film was produced, and he gave a fantastic performance that brought out the best in the film.

See his recent photos below 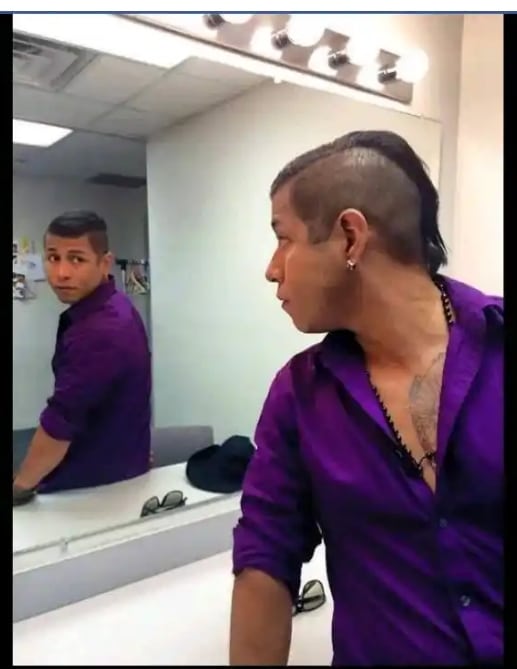 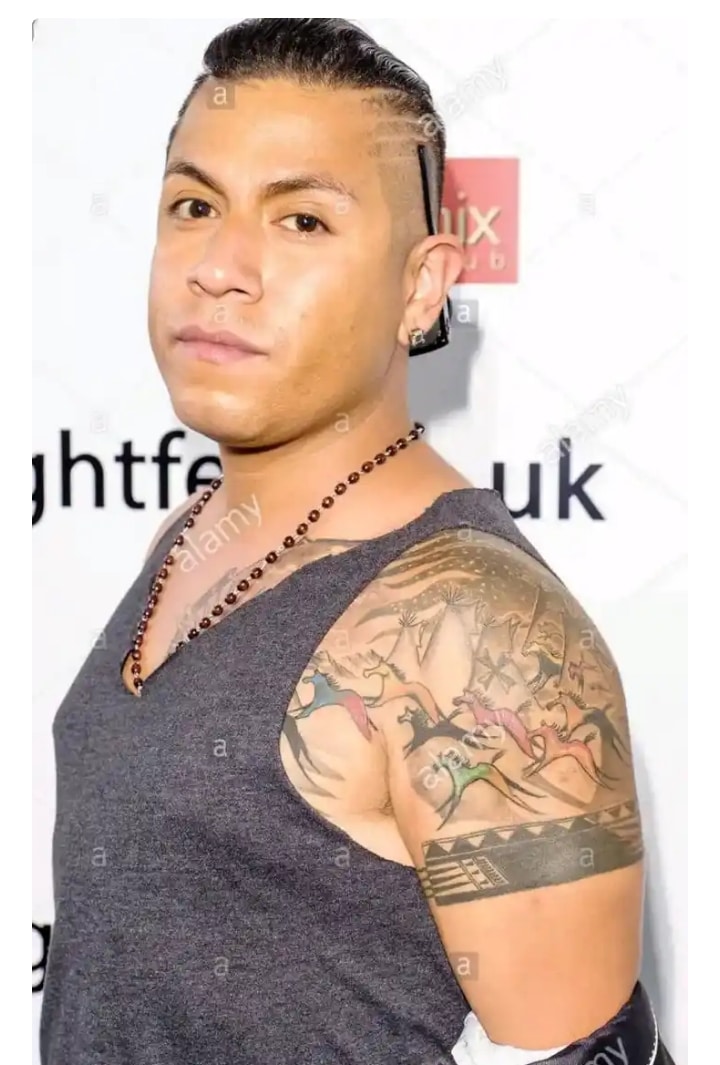 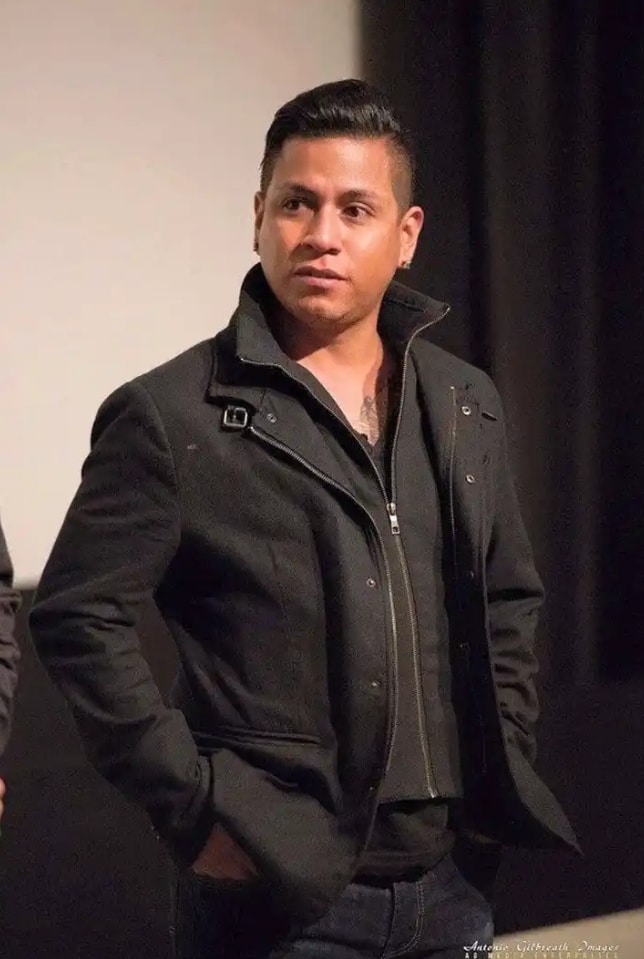