Home » Entertainment » Photos: Raheem Sterling Gifts Zlatan An Earring As They Plan To Link Up In England

Zlatan Ibile and Raheem Sterling of Manchester City are throwing off brotherly feelings.
On his Instagram Story, Zlatan posted a video of his live talk with Raheem Sterling.

In the video, the Nigerian rapper expressed his appreciation to the player for the kind gift he sent him. He informed  Sterling that he had arrived in England and would be there until November 7.

They agreed to meet either on Saturday or Sunday. Sterling also asked about Zlatan’s current shows, to which he responded that they were doing well. 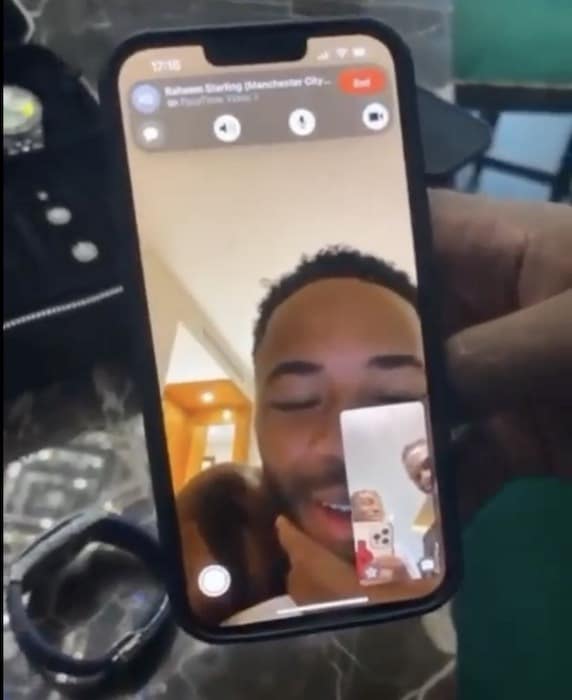 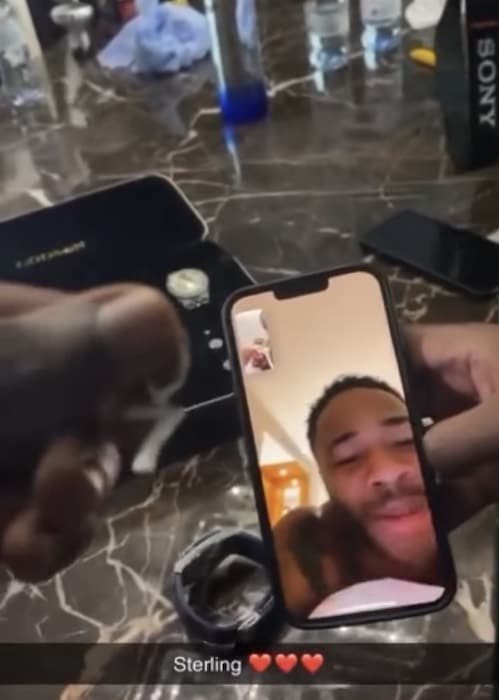