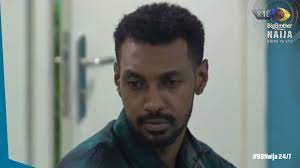 After the sad incidence, he notified his supporters that he would be removing himself from social media for an indefinite period of time.

The BBNaija star also asked his supporters to remember him and his family in their prayers as they go through difficult times. 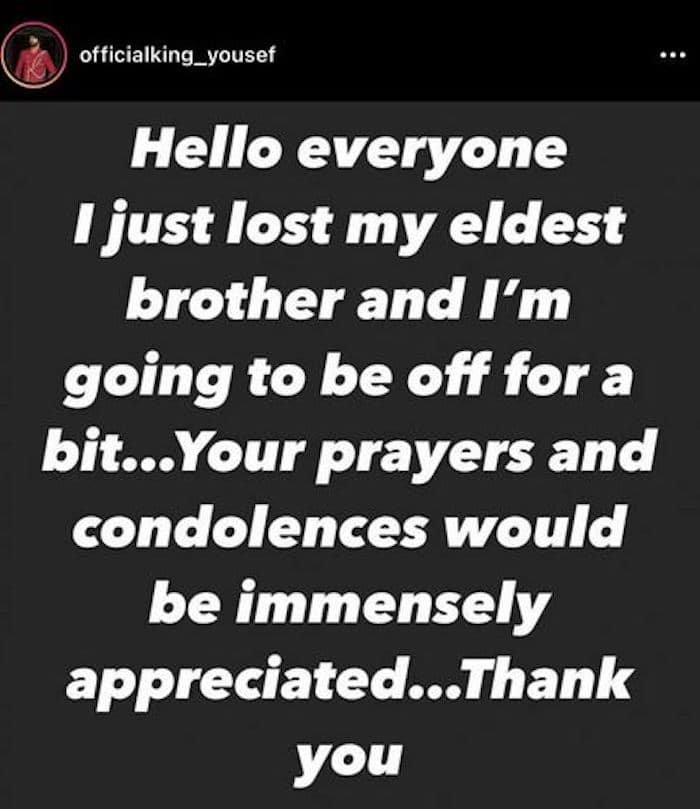