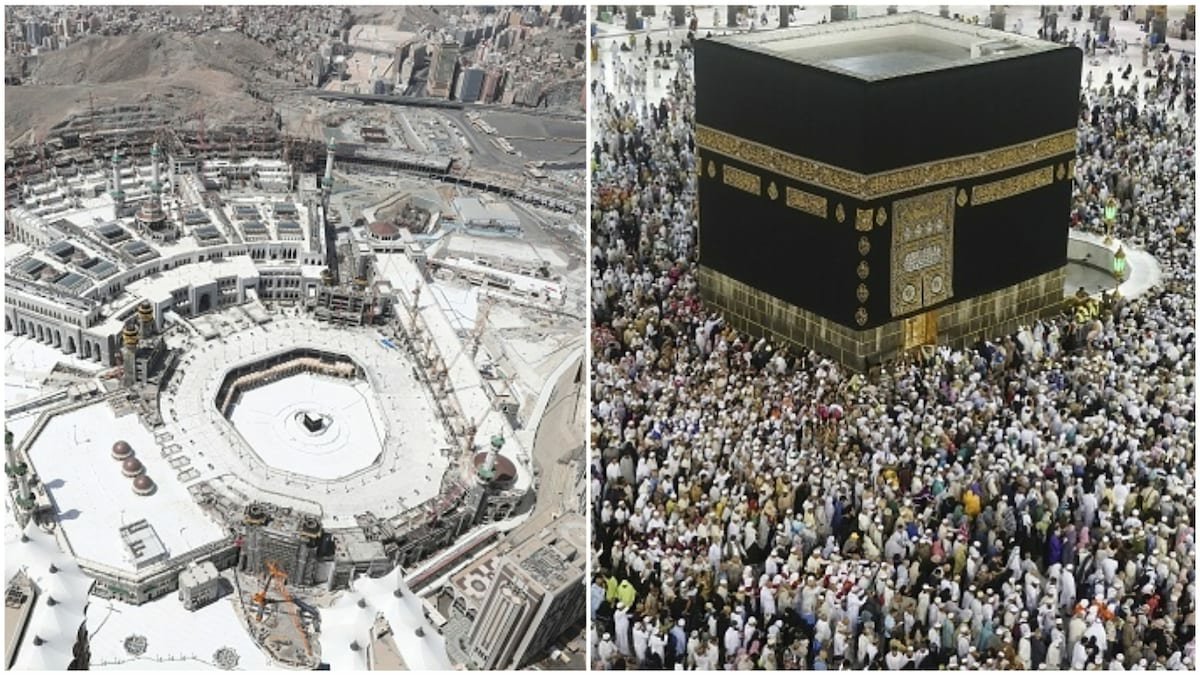 After several months of Covid-19 pandemic, Saudi Arabia will from Sunday, October 4, open the Grand Mosque to residents in the Kingdom for Umrah.

It should be noted that the Umrah pilgrimage to Mecca got 19 million people to Mecca in 2019 before the kingdom stopped it this year in March, Gulf News reports.

For now, only 6,000 citizens and residents in Saudi Arabia will be allowed into the mosque every day as a measure against coronavirus spread. That number is just 30% of the building’s capacity.

On Sunday, October 18, access for that class of worshippers will increase to 75%. On the other hand, visitors from countries considered safe will be allowed from Sunday, November 1.