Home » MUSIC » Segalink Reveals Why He Withdraw From #EndSARS Protest 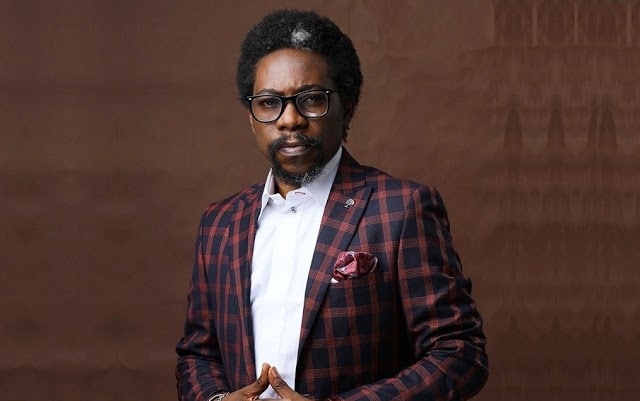 The popular convener of the EndSARS protest, Mr. Awosanya fondly called Segalink has declared that he won’t be supporting the protest anymore.

This is after the government had done everything in its power to bring it to a halt.

“STAGING COORDINATED ATTACKS ON PROMINENT REFORM ADVOCATES AND THEN USING A CREDIBLE ADVOCACY’S CAMPAIGN TO RAISE FUNDS THROUGH AN UNREGISTERED NGO, THREATENING THE INTEGRITY OF OUR NATION AND GUNNING FOR YOUTH INSURRECTION IN THE NAME OF #ENDSARS,” MR. AWOSANYA SAID. “IS THIS EVEN SANE?”

Segalink comment was made after being attacked on social media of been compromised as he has always been at the forefront of the battle, suddenly, he changes his mind.

He has been criticized on social media The protest has lasted ten days and still counting, many Nigerians have taken to the street to lend their voice against the epileptic governance in the country.

Many celebrities have put their weight behind the protest ongoing in the country.

Segalink have tried to reach out to the coordinators of the #EndSARS protest but all seems unfruitful as Nigerians have taken the laws to their hands.