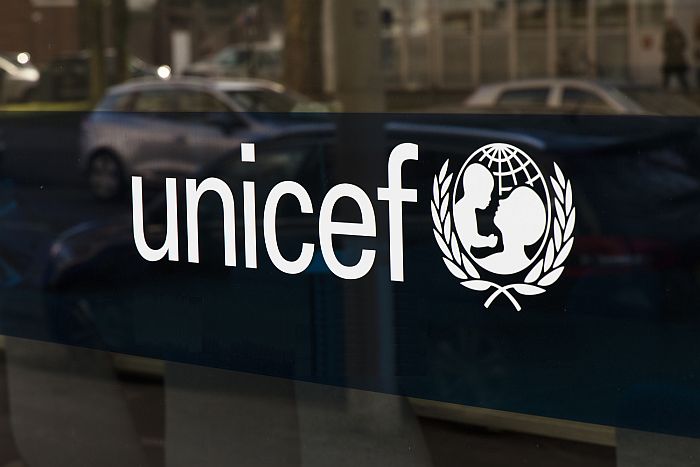 According to UNICEF, most children in Nigeria have no birth record. About 57 per cent of Nigerian children under the age of five years don’t have birth certificates, the United Nations Children’s Fund has reported.

The child protection specialist in charge of UNICEF Zone A Field office, Enugu, Victor Atuchukwu, stated this in Awka during the training of 75 health workers from selected health facilities in the 21 local government areas of Anambra State.

The Director of the National Population Commission in the state, Joachim Ulasi, who noted that the commission did not have enough man power for birth registration, said;

“We just have 148 registration centres, comprising 21 controllers who are deputy chief registrars for the 21 local government areas. If they are removed from the 148, we are left with 127, which are located in health facilities throughout Anambra State. This number is not enough. We have 181 autonomous communities and we need at least one centre in each community while the large communities should have two or more.”

Ulasi, however, added that NPC had concluded plans to digitalise the birth registration exercise in the state.