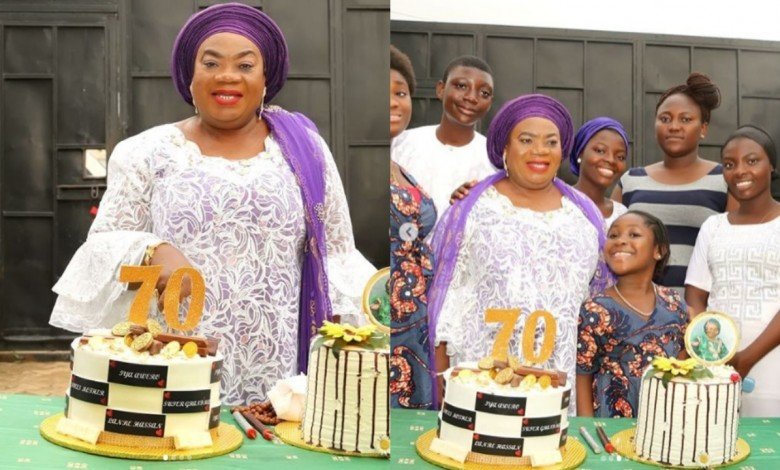 The legendary Nollywood actress, Olanrewaju Adesina Hassan popularly known as Iya Awero has taken to social media to expressed her excitement as she clocks seventy years on earth.

She uploaded photos of how it went, she celebrated the seventieth birthday was celebrated with her close friends, families, children, and grandchildren.

The veteran actress took to her official Instagram account to appreciate God for sparing her life and granting another year with her family and friends.

The Veteran who is well known by her stage name, Iya Awero became prominent for her role in the television comedy series, ‘comedy half-hour’. She has however featured in many movies, soap operas, and TV dramas.

“THANKS TO ALMIGHTY ALLAH FOR HIS GRACE AND MERCIES ..FOR MAKING ME WITNESS MY 70TH BIRTHDAY.” 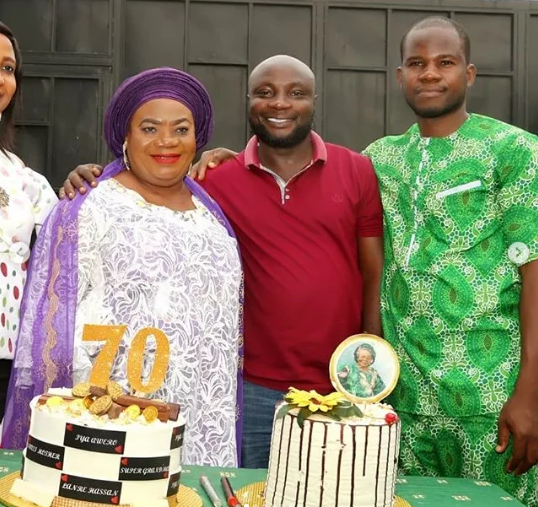 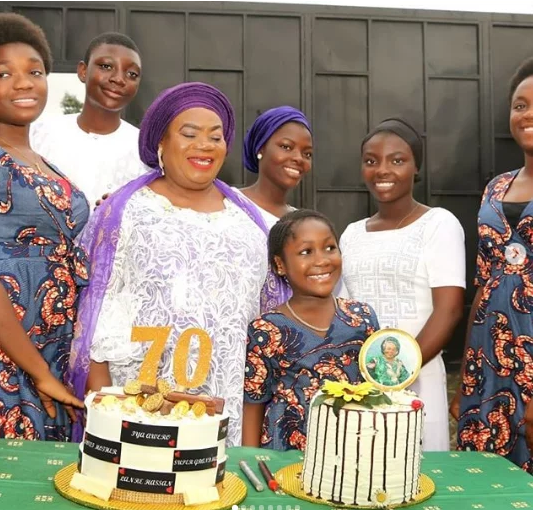 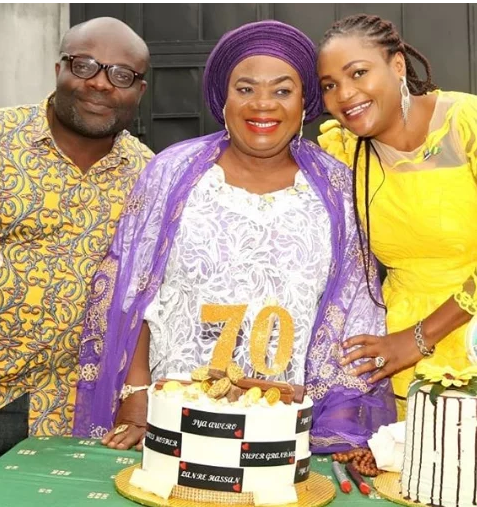 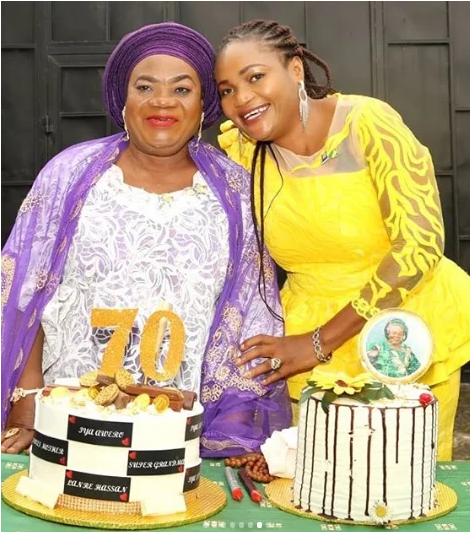