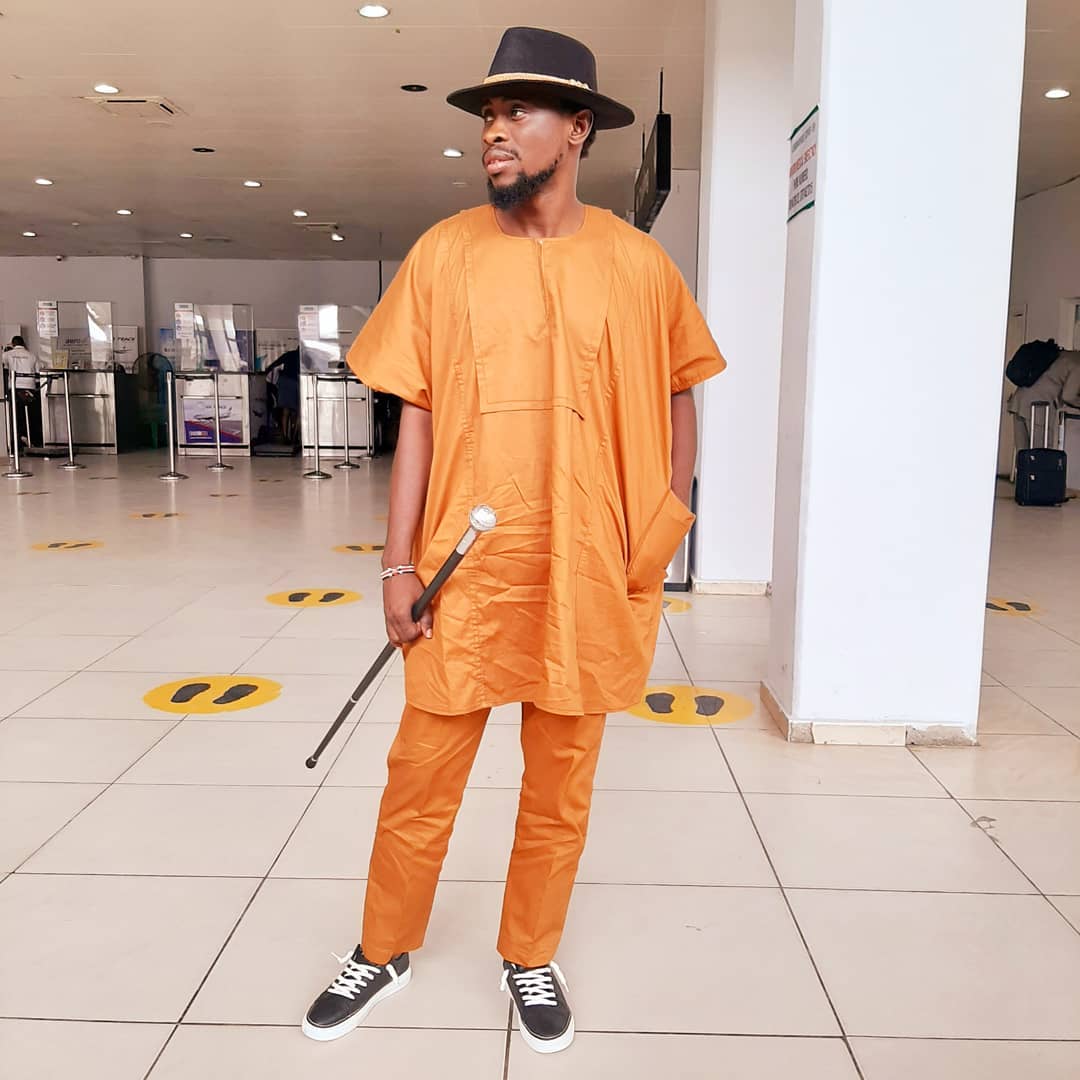 The former BBNaija 2020 housemate Timmy Sinclair popularly known as Trikkytee has been humbled as he gets invited to his state of origin.

On getting to Bayelsa, he headed straight to the governor’s office.

Trikkytee could be seen dazzled as the governor, Douye Diri welcomed the former housemates.

Trikkytee who was spotted smiling sheepishly when he met the governor in the statehouse on Wednesday.

Trikkytee who could not hide his excitement took to social media to express his excitement, he opined it was such an honour meet the governor.

“I FEEL SO HUMBLED THIS MORNING, I FINALLY GOT THE CHANCE TO MEET WITH OUR GOVERNOR, HIS EXCELLENCY SENATOR DOUYE DIRI GOVERNOR OF BAYELSA STATE ALONG SIDE MY DAD.”