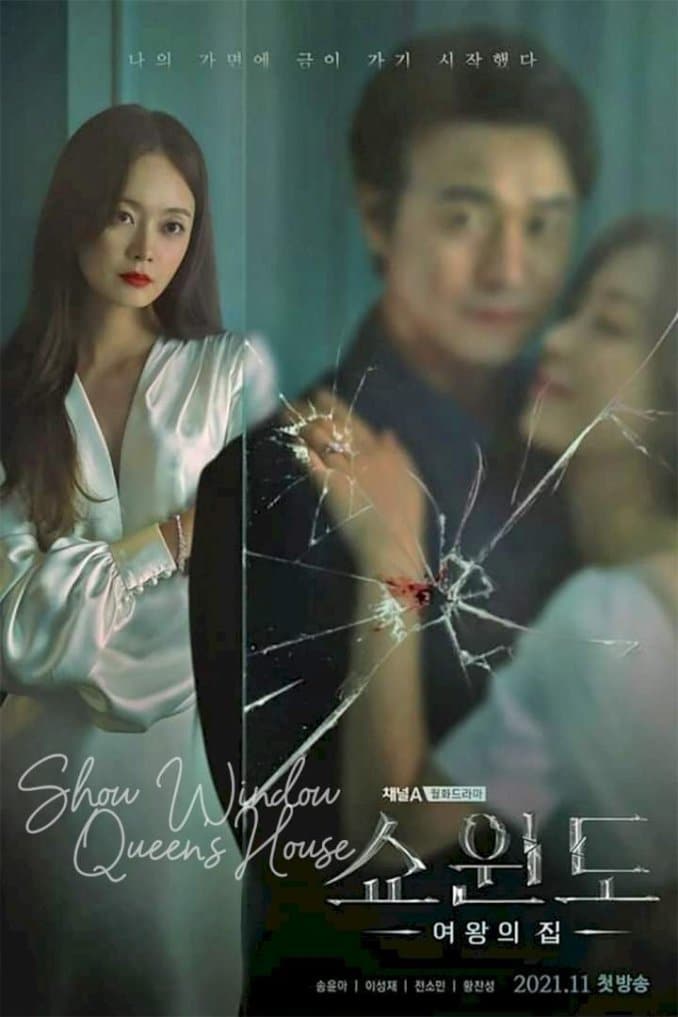 The life of Han Sun-Joo (Song Yoon-A) is ideal. Shin Myung-Seob (Lee Sung-Jae) is her husband, and they have two children.

She works hard to assist her husband flourish at Rahen Group, which her mother owns, and she also does her best to raise her children.

Shin Myung-Seob was in a bad financial state before they married, and he came from a poor family. After he married Han Sun-Joo, his life altered dramatically. At work, he is now recognized.

He is a nice husband and father, but when he meets Yoon Mi-Ra (Jeon So-Min), he is smitten. Han Jung-Won (Chansung) is the younger brother of Han Sun-Joo.

He is a good friend to Han Sun-Joo and has a loving heart.