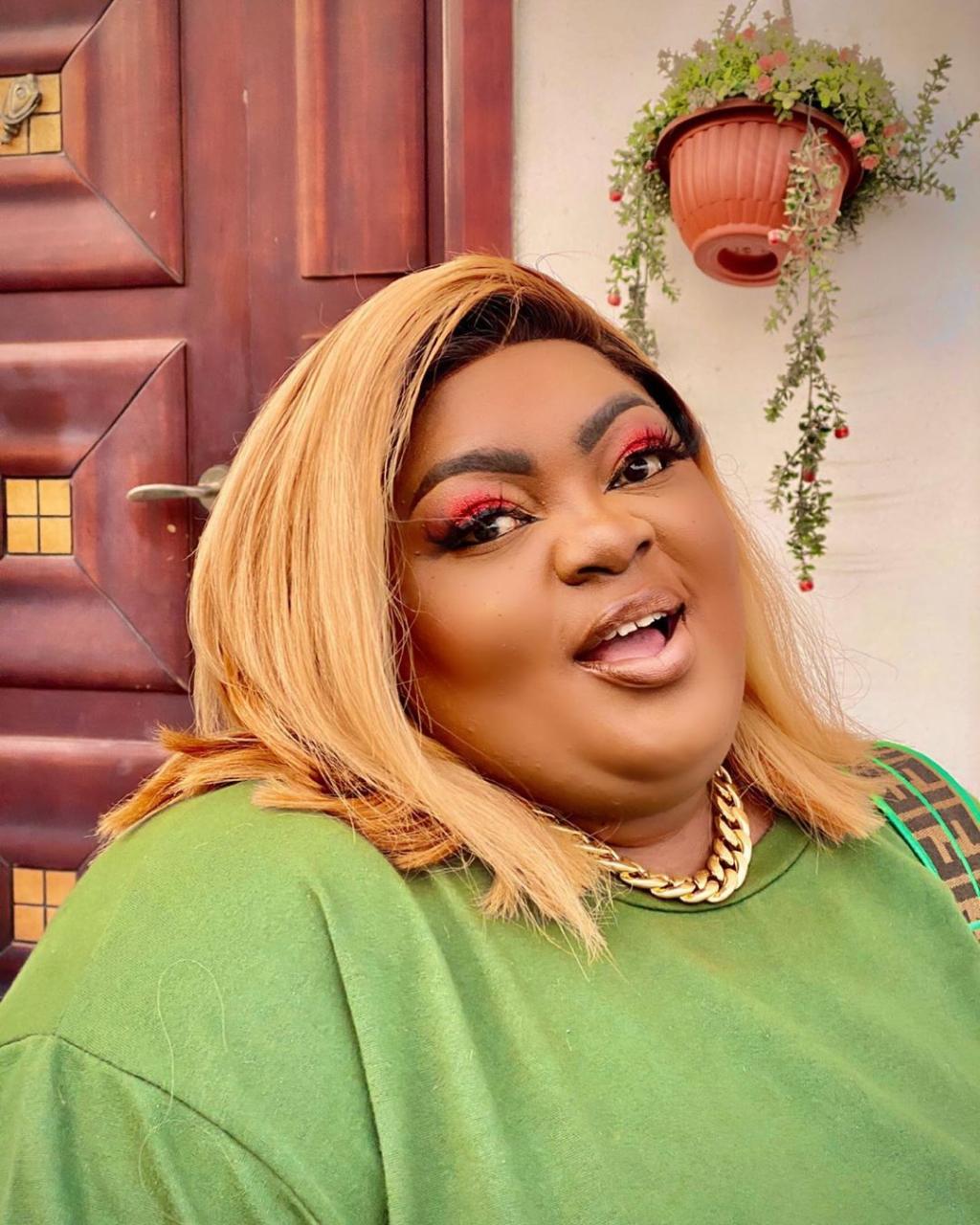 It will be recalled, the actress, Eniola Badmus in a short while ago announced that she had started working extremely hard to shed extra weight.

She further revealed in a recent interview that men most times attracted to curvy women when compared to bonny skinny ones.

In the same interview session, when further asked in her opinion are curvy women are more loving than bonny women, Eniola Badmus responded saying;

“YES, THEY ARE. WE HAVE PLENTY OF MEAT TO HOLD ON TO. BE HONEST, DO YOU LIKE BONES?”

She was further asked why women find it difficult to support other women, she reacted to the question saying;

“I REALLY DON’T THINK LIKE A WOMAN. I SUPPORT WHOEVER I WANT TO SUPPORT. IF I SEE GOOD THINGS IN A PERSON, I WOULD LEND MY SUPPORT. I AM NOT AN ENEMY OF PROGRESS; I ACTUALLY SUPPORT WOMEN A LOT.”