Floyd Mayweather was caught on camera refusing to take a selfie with a young guy at a basketball game in Los Angeles over the weekend because his nails were painted.

On Saturday, October 23, following the Clippers’ game against the Memphis Grizzlies, the teenage saw the boxing legend at the Staples Center.

The teenager then approached Mayweather with the intention of taking a photo with him, but the boxer refused.

Mayweather, 44, can be heard saying in the video,

A person who appears to be Floyd’s security guard is seen asking the teen to step away as Mayweather walks away. 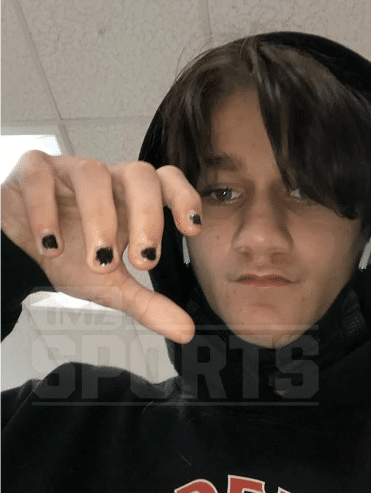 “Floyd’s a homophobe,” the disappointed fan says to the camera. “You guys saw that first. Floyd doesn’t want to take a picture with me because my nails are painted. Bro really?” 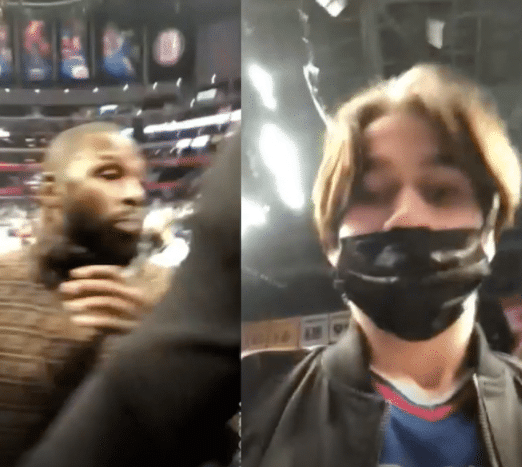 Witnesses said Mayweather had no problem taking selfies with other people. He was seen posing and smiling with at least one other fan, TMZ reported.