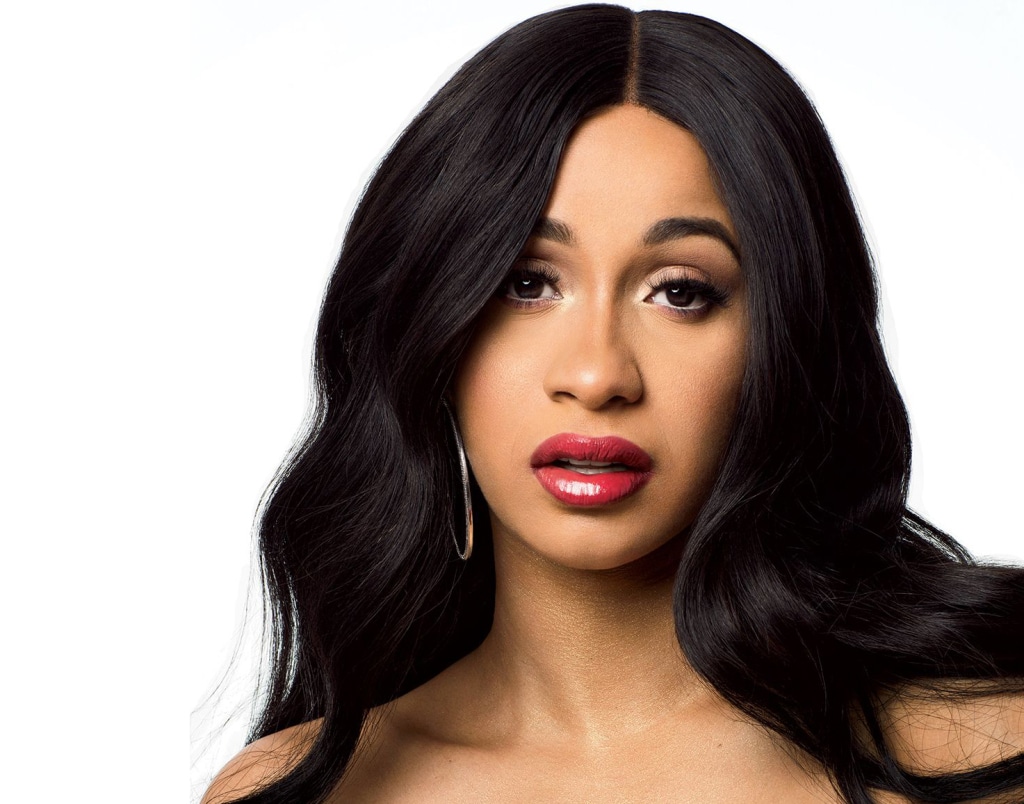 The American female rapper, Cardi B has deactivated her Twitter account, this was because she was dragged regarding offset reuniting with her.

It will be recalled, cardi B in September filed for divorce with her husband based on the claim that they argue too much a lot.

Well, things began to iron out between both parties as they were spotted rocking each other at her birthday party as offset bought her a brand new customized Rolls-Royce.

A few days later, she took to social media to reveal that, they will be scrapping the divorce as they are both back together.

The rapper opined that she had to delete her account due to the insults and harassment and threats she has been receiving on the social media platform.

“A WHOLE BUNCH OF 15-YEAR-OLDS TELLING ME HOW TO LIVE MY LIFE LIKE I’M MOTHER—-ING ARIANA GRANDE OR SOMETHING,” THE MOTHER OF ONE SAID IN THE VIDEO, “LIKE I CAME FROM DISNEY OR SOMETHING.”

“I’M SO TIRED THAT BECAUSE OF Y’ALL I’VE GOTTA CONTINUOUSLY EXPLAIN MYSELF,” SAID CARDI B , WHO RECENTLY RECONCILED WITH OFFSET AFTER FILING FOR DIVORCE. “I DIDN’T PUT MY DIVORCE OUT THERE, A F—ING COURT CLERK PUT IT OUT THERE. AND BECAUSE PEOPLE ARE MAKING RUMORS UP, ‘OH, THIS GUY HAS A GIRL PREGNANT,’ THIS AND THAT, I HAVE TO ADDRESS IT.”

“I’M SO TIRED THAT BECAUSE OF Y’ALL I’VE GOTTA CONTINUOUSLY EXPLAIN MYSELF,” SHE CONTINUED.“I DIDN’T PUT MY DIVORCE OUT THERE, A FUCKING COURT CLERK PUT IT OUT THERE.

AND BECAUSE PEOPLE ARE MAKING RUMOURS UP, ‘OH, THIS GUY HAS A GIRL PREGNANT,’ THIS AND THAT, I HAVE TO ADDRESS IT.

“YOU GUYS WANT TO BE HARASSING THIS N****. BRO, IF I WORK THINGS OUT, WHY ARE YOU GOING TO THIS N****’S TWITTER TO HARASS HIM? THAT SHIT DON’T MAKE NO FUCKING SENSE,” SHE SAID, GOING ON TO POINT OUT THAT THIS BEHAVIOUR WAS COMING FROM HER “FANS”. “I’M TIRED OF IT,” SHE SAID. “I DO WHATEVER THE FUCK I WANT TO DO.

LIKE I LOVE MY FANS AND I’M GRATEFUL AND THANKFUL FOR WHAT YOU DO BUT SOME OF Y’ALL REALLY BE ACTING LIKE I BE SLEEPING WITH Y’ALL.” “ OFFSET IS NOT THE ONLY FUCKING PROBLEM THAT I DEAL WITH,” SHE SAID.

“TO BE HONEST WITH YOU, MY MARRIAGE IS ONE OF THE LEAST WORRIES THAT I HAVE RIGHT NOW.” CARDI B ALSO DISCUSSED HER PERSONAL CHOICE TO SMOKE AFTER FANS ACCUSED OFFSET OF INFLUENCING HER.

“I SMOKE A CIGARETTE… ‘OH MY GOD… YOU SMOKING A CIGARETTE BECAUSE OF OFFSET , YOU’RE STRESSED,’” SHE SAID OF PEOPLE’S COMMENTS. “BRO, WHEN I WAS A STRIPPER I USED TO SMOKE CIGARETTES EVERY DAY.