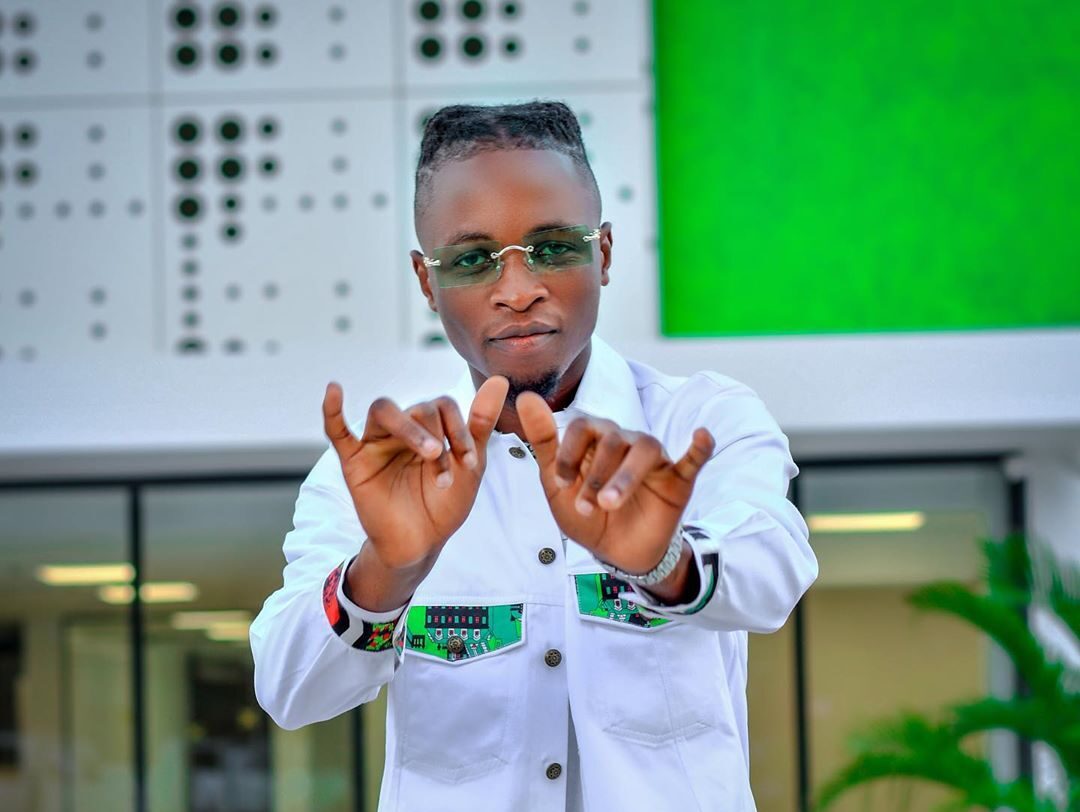 The Big brother Naija winner, Olamilekan Agbeleshe fondly called Laycon has never ceased to appreciate his fans, if you have been following up on laycon interviews and comments, he has always appreciated his fans for the sacrificial love they have showered on him.

From the day he kicked off his media tour, he has always been greeted with a massive crowd waiting to touch him get autographs, and all celebrities paparazzi.

in a bid to show his gratitude, Laycon gave thirty million naira to thirty lucky fans that were randomly selected by him.

In one of his media tour, while leaving the radio station, Laycon expressed a token of his gratitude by spraying money as his car and escorts zoomed off the vicinity.

many fans who are called the Icons were spotted scampering around and jumping at each other to hustle for the money flying.

Watch the video clip below!