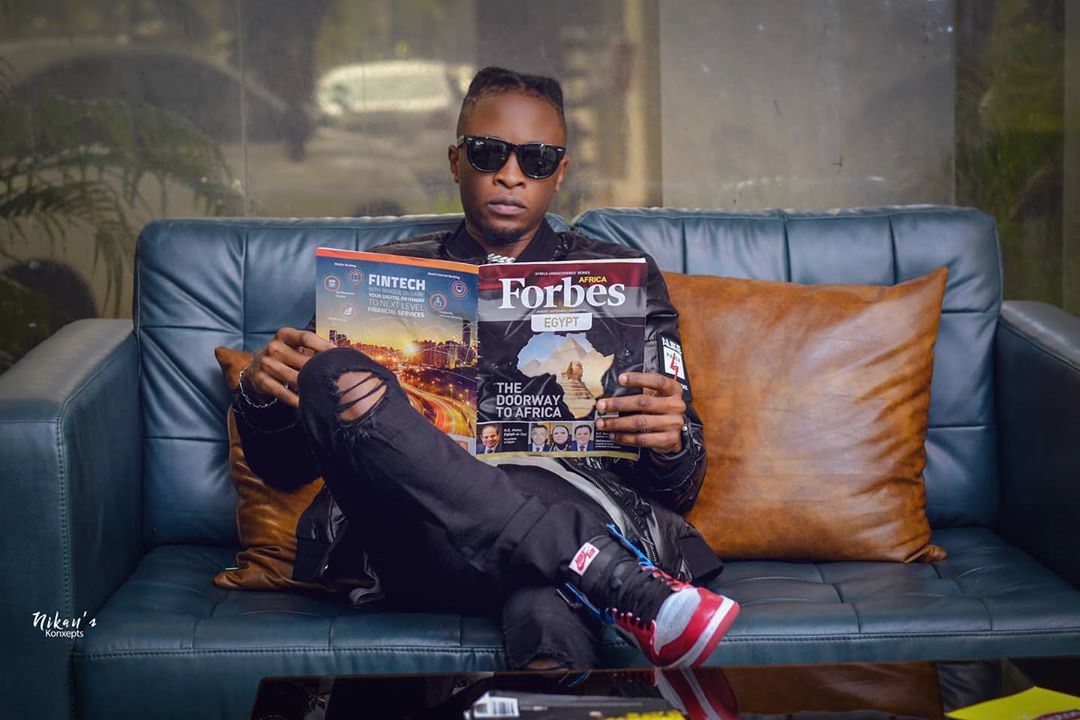 The Big brother Naija Lockdown winner, Olamilekan Agbeleshe fondly called Laycon has cleared Erica, the disqualified housemate name from the social media bash she has been subjected too by social media users.

It will be recalled, that Laycon revealed to the housemates that he is a sickle cell while still in the show. this revelation stirred the social media which eventually led to a backlash towards Erica for threatening to kill him.

The 26-year-old winner said this while engaging in the media tour, he discloses that Vee is the only person he remembers to have informed about his genotype.

The rapper went further to campaign for the awareness about sickle cell genotypes.

Watch the video below!