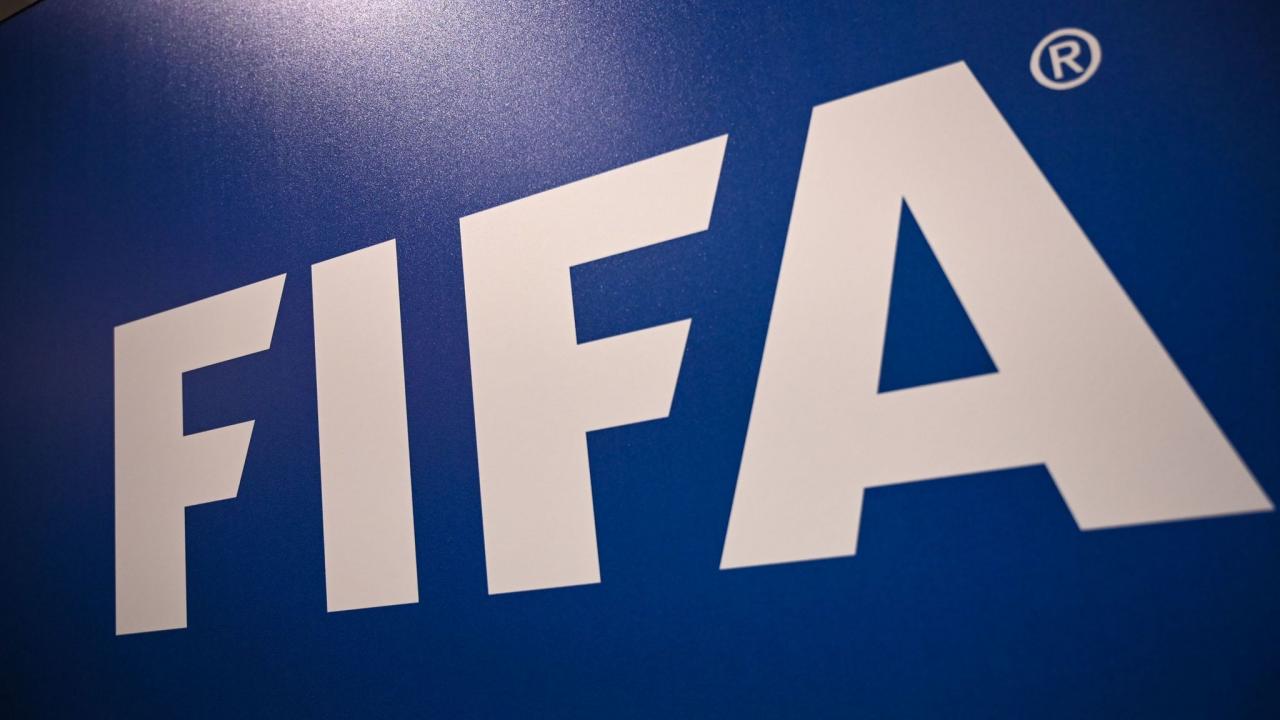 FIFA Embark on Constructing Of Stadium In Kebbi State

The governing body of football worldwide, FIFA has started the construction of a footbal mini-stadium in Kebbi.

This project is a FIFA sponsored project. The project got pushed by the Nigerian representative Alhaji Ibrahim Musa.

The flag-off of the project was graced by the Nigeria Football Federation, NFF, Secretary-General, Dr. Mohammed Sanusi alongside notable NFF officials and excos.

The governor of the state, Governor Abubakar Atiku Bagudu also attended the flag of the project, he came with his wealth of top officials.

The governor expressed his excitement to FIFA and NFF for the considering Kebbi state for the massive project.

“I AM EXCITED BY THIS PROJECT, AND IT IS IMPORTANT THAT WE MAKE GOOD USE OF IT TO THE MAXIMUM. I HAVE ALWAYS SAID THAT SPORT IS AN IMPORTANT TOOL FOR DEVELOPMENT IN ANY SOCIETY. A SOCIETY CAN ONLY DEVELOP IF IT SEARCHES FOR, ENCOURAGES, AND REWARD PERFORMANCE,”

The north-west state becomes the first state to benefit from the FIFA Forward 2-0 projects.