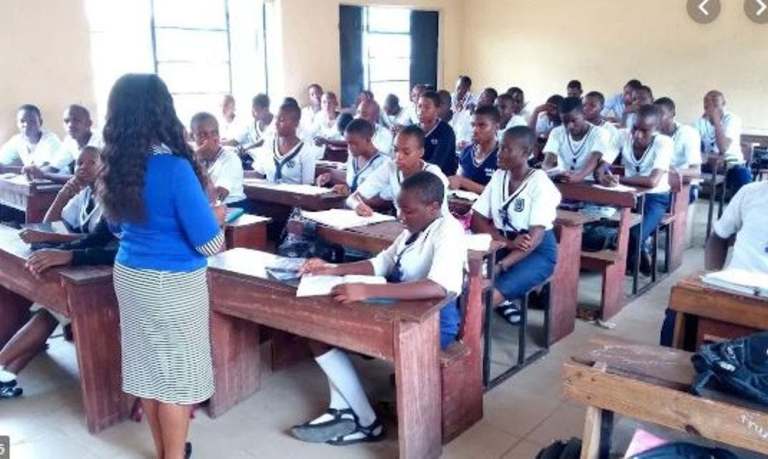 The Ondo Government on Wednesday said it had not directed or permitted the re-opening of public or private primary and tertiary institutions in the state.

This clarification was contained in a statement by Prof. Adesegun Fatusi, Chairman, Inter-Ministerial Committee on COVID-19.

Fatusi said that only secondary schools had been permitted to open for Senior Secondary 3 (SS3), and Junior Secondary School 3 (JSS3) classes.

He also said that the directive was in line with its objective of strengthening public safety, protecting the lives of residents and further mitigating the spread of COVID-19.

According to him, all school authorities, both public and private, are enjoined to comply fully with the government’s directive and not to reopen schools until the state government expressly permits such.

“The state government is also very keen to see students return to classes, but in a safe, serene and secured environment.

“We won’t tolerate any illegal act of reopening schools contrary to the government’s directive.”

Fatusi, who pleaded for the understanding and cooperation of all stakeholders, encouraged parents to ensure that their children and wards continue to stay at home until the government directed otherwise.