A 33-year-old Belgian lady died after falling 100 feet while posing for a selfie on the brink of a cliff while on a trip with her husband.

Zoe Snoeks fell down a cliff in the town of Nadrin in the Luxembourg province of Luxembourg on Tuesday, Nov. 2, and landed in the Ourthe River, according to Newsflash.

Her body was recovered by a team of rescuers that included police, firefighters, scuba divers and members of the Groupe de Recherche et d’Intervention en Milieu Perilleux, or Perilous Environment Reconnaissance and Intervention Group.

Her husband, Joeri Janssen, whom she married in 2012, told the outlet that they went to the scenic site on Sunday, October 31, in their camper van.

The couple, who traveled with their dogs Joy and Ivy, had planned to return to their home in the province of Limburg on the day of the tragedy.

See her photos below 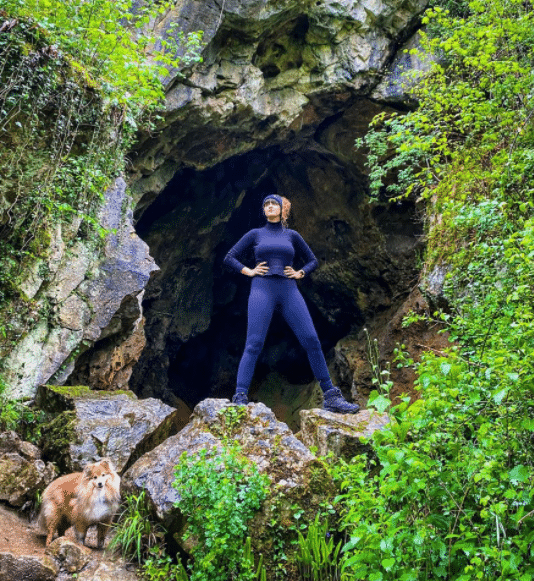 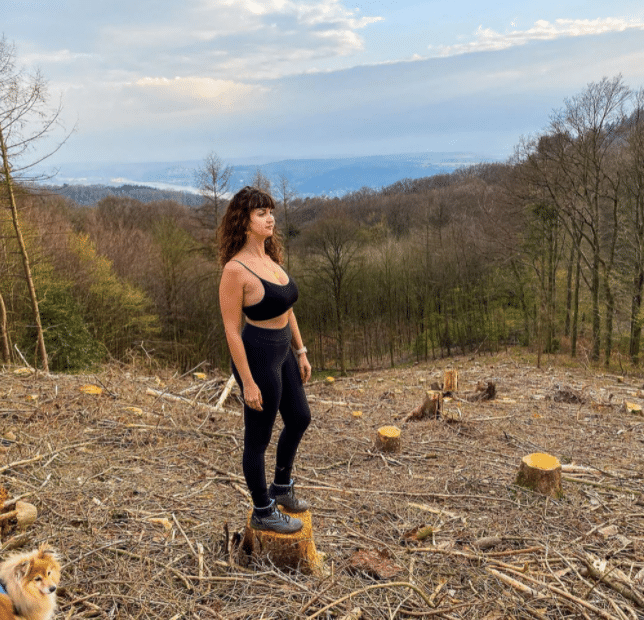