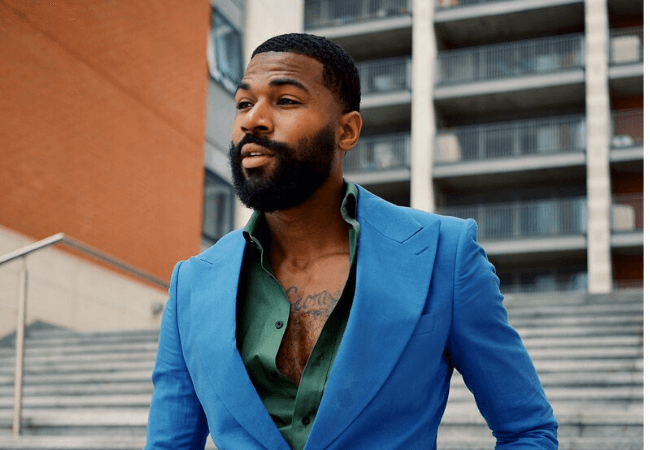 The popular BBNaija 2019 reality star, Mike Edward has joined the campaign to end the special antirobbery squad (SARS) over their illicit killing and extortion of innocent Nigerian citizens.

the former housemate, who dwells in the United Kingdom has volunteered to lead the #EndSARS protest which will hold in London.

He revealed this to voice out his own agitation and he charged the Nigerians living in the diaspora to join in the actualization of what people want which is to #EndSARS.

It will be recalled Nigerian celebrities are beginning to put their weight behind the protest and they are coming in numbers such as Tiwa Savage, Runtown, Falz, Mr. Macaroni, and other Nigerian celebrities are venting their anger therefore, they have volunteered to partake in the protest in Lagos against brutality and extra-judicial killings by officers of the Special Anti-Robbery Squad (SARS).

“I WANT TO LEAD THE #ENDSARS PROTEST HERE IN LONDON, WHO WILL JOIN ME? NIGERIANS IN THE DIASPORA LET’S NOT BE SILENT”