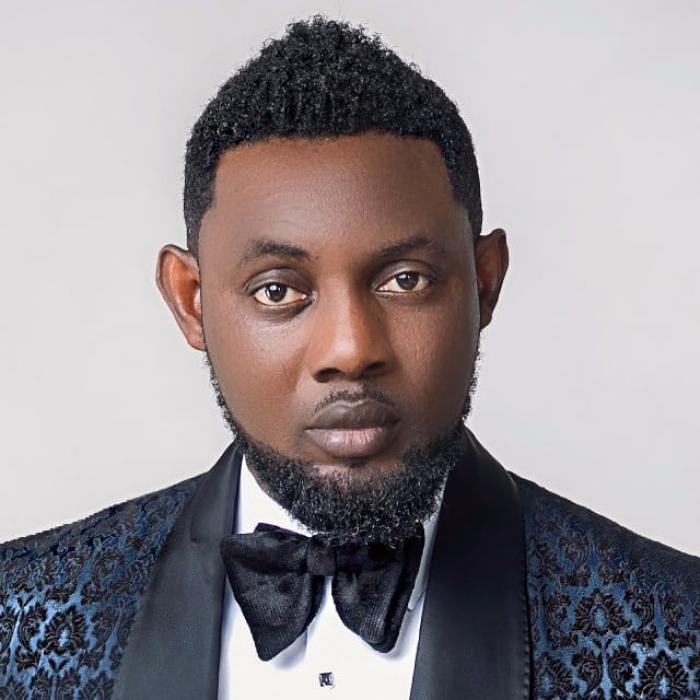 he further states that the idea of blocking the road is not a wise development.

As they are causing a whole lots of pains to fellow Nigerians that are going for their day to day business.

“LEKKI TOLLGATE. BLOCKED. MY TAKE… THIS IS NOT NECESSARY. YES, WE DOUBT THE GENUINE NATURE OF THE SARS DISBANDING, BUT WE HEAR THIS MORNING THE IG SLATED A MEETING WITH DAVID AND A FEW CONCERNED YOUTHS. WHY NOT AT LEAST WAIT AND SEE THE OUTCOME “THIS ROAD BLOCK IS GOING TO TORTURE YOUR FELLOW CITIZENS GOING ABOUT THIER DAILY BUSINESS. WE SEEM TO FORGET NOT ALL SARS OFFICIALS ARE BAD SAME WAY CORRUPT OFFICIALS ALSO EXIST IN OTHER POLICE DEPTS. WHAT WE NEED IS ACCOUNTABILITY AND PROSECUTION OF THE CULPRIT OFFICERS.. WELL.”